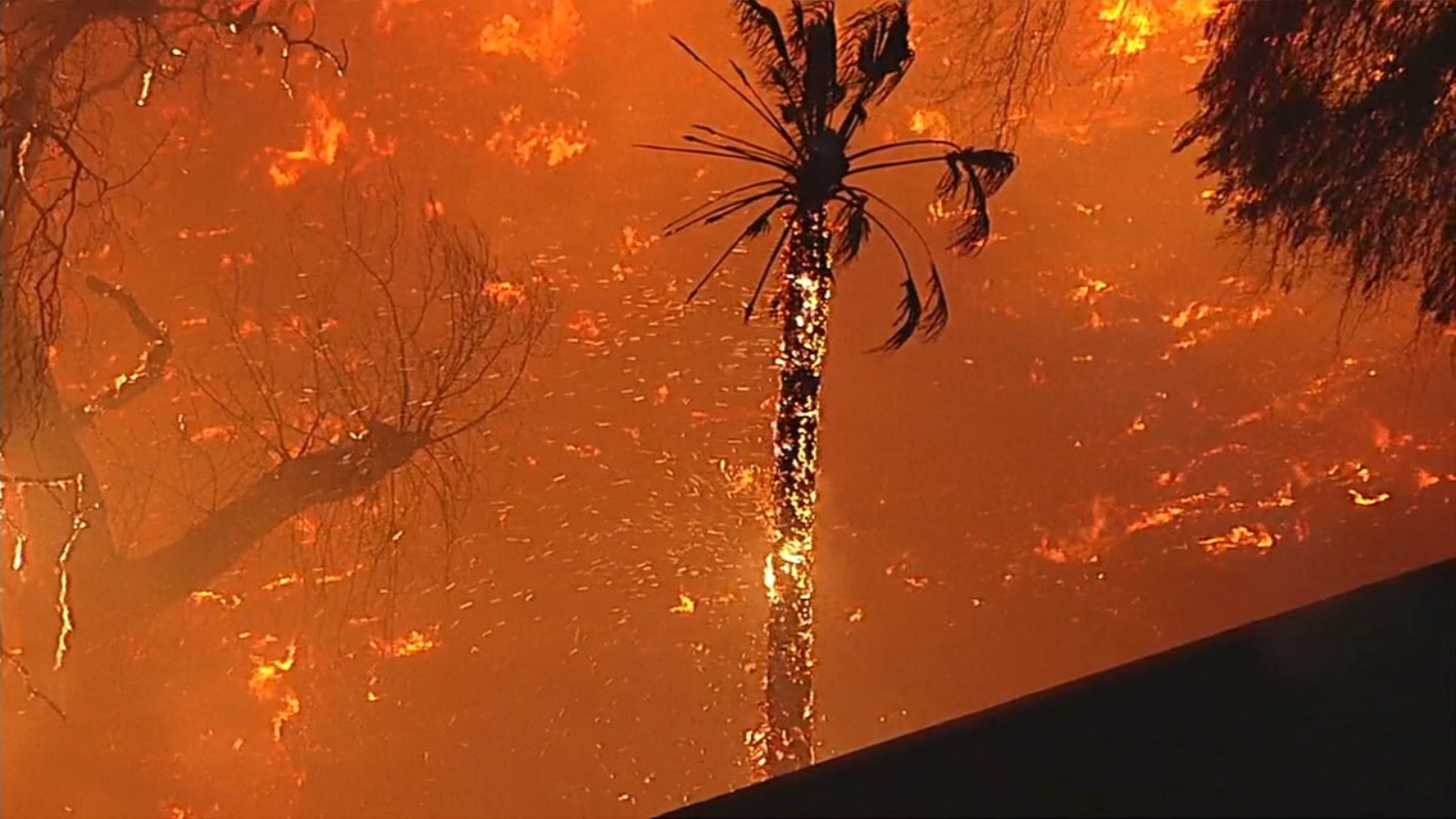 GRANADA HILLS, LOS ANGELES (KABC) — Crews battled two wildfires along the 118 Freeway in the San Fernando Valley Friday night, including one that burned dangerously near homes.

The California Highway Patrol has closed several lanes of traffic on the eastern side of the highway at Hayvenhurst Avenue in Granada Hills.

Drivers must take delays into account and look for alternative routes. It is unknown how long the partial closure will last.

The fire broke out shortly before 9 p.m. Officials say at least one hectare has burned down.

AIR7HD caught a resident on a roof with a hose out while watering a tree next to their home, making sure no embers caught fire.

Despite 10 mph winds, dozens of firefighters were able to halt the forward progress of the Granada Hills fire in an hour, according to the Los Angeles Fire Department.

The agency also reported a second wildfire adjacent to the 118 Freeway and Reseda Boulevard in Porter Ranch. The fire broke out just after 8:30 p.m

It took about an hour and 74 firefighters to halt the forward progress of the Porter Ranch fire, LAFD said. No structures were damaged.

Officials do not believe the two fires are related at this time.

Firefighters will remain at the site of both fires to “continue with the containment and overhaul,” officials said.

No injuries have been reported.

The cause of the fires is being investigated.