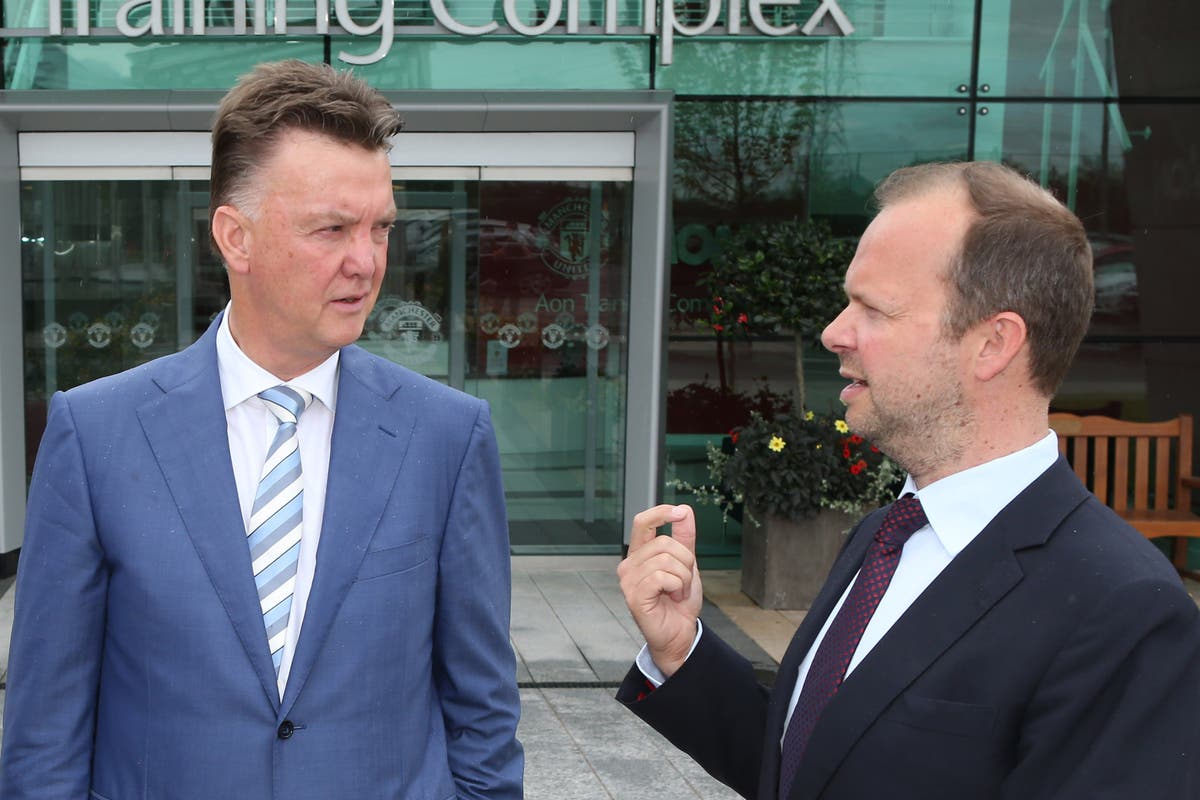 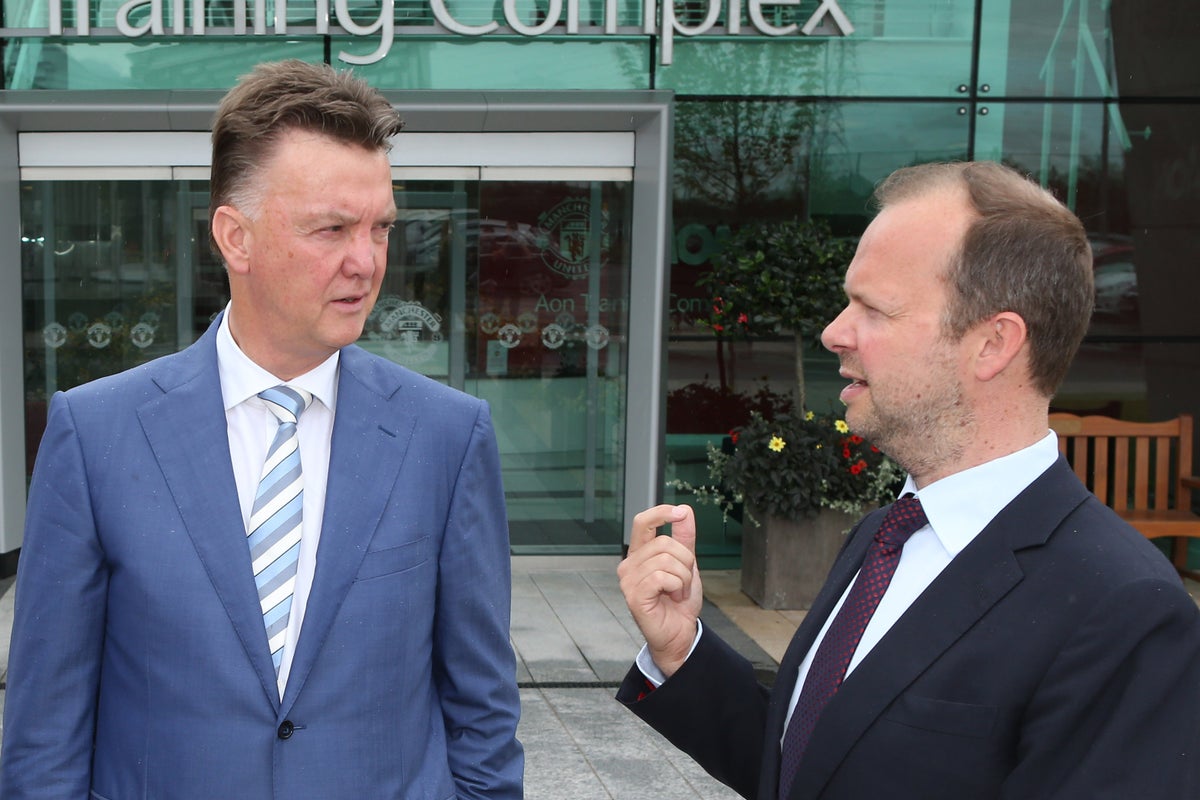 Former United manager Van Gaal, who worked under Woodward for two years, has made it clear that he is not a fan of the 50-year-old CEO.

He had previously told Ten Hag that he was considering refusing the manager’s job because United is a “commercial club” and he “would be better off going to a football club”.

However, Ten Hag left Ajax last month to take over United and Van Gaal said on Tuesday: “There is now a new leadership. It was Woodward and now it is Richard Arnold and that can make the difference. So we have to wait and see.

†[Ten Hag] has a lot of confidence. So who am I to say anything about that?”

Ten Hag is reportedly keen to return to his former club soon to sign Jurrien Timber. The 20-year-old Ajax defender is part of the Holland selection in Cardiff.

Timber is expected to play on Wednesday with Liverpool centre-back Virgil Van Dijk given time off after a demanding season for club and country.

Van Gaal has said Timber will need to play in the first team later this year to make his World Cup roster.

He said: “I think a player of his quality can play in the Premier League. That’s not a problem. Whether he should make that big step now is the question.

Van Gaal announced in April that he was battling prostate cancer. The 70-year-old later said the “25 radiation treatments” he had undergone for the disease had been successful.

“This is not the time to talk about my illness,” said Van Gaal. “But I can assure you that I can handle it, because this group is a gift to me. I have never coached such a group in my career.”