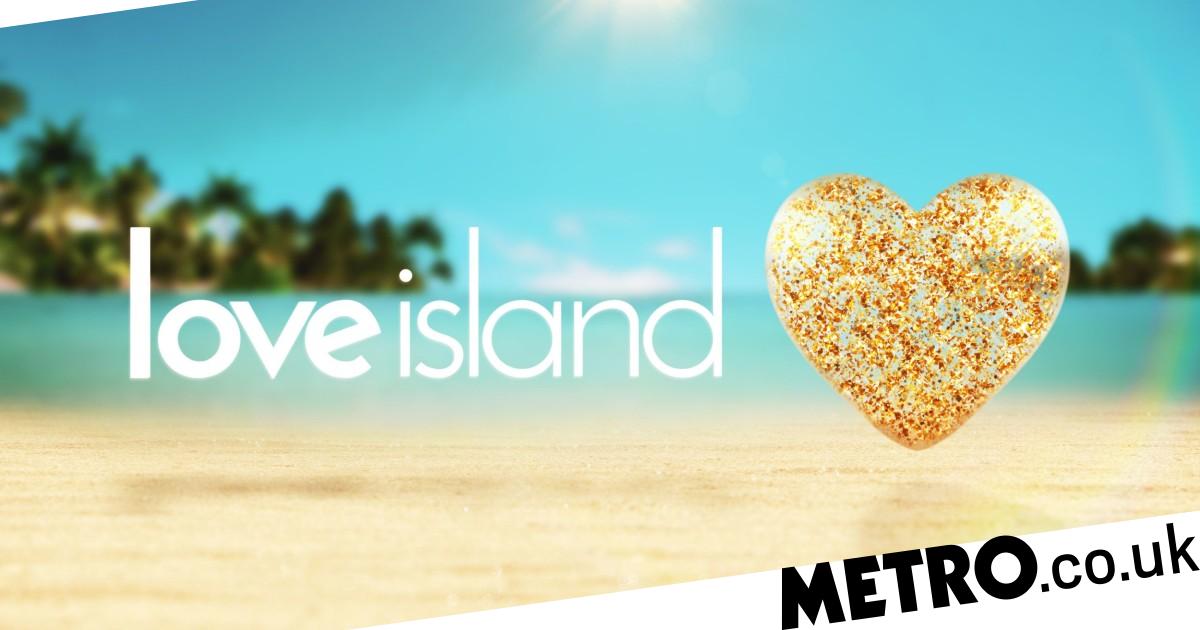 Cancel all your evening plans – because Love Island will return in a few weeks.

Bringing together the handsome and the beautiful, the ITV dating show has become a global phenomenon, giving us a new lexicon (did anyone get it?), and putting holiday romances to the test.

While some summer loves end in drama and disaster, other flirtations have blossomed, leading to babies and marriages.

So when will the next batch of singletons get their chance on the island?

Here’s everything we know so far.

What are the latest Love Island start date rumors?

A source told The Sun: “Love Island is coming back with a bang and kicking off the second full week of June.”

Don’t arrange your viewing party just yet, however, as an ITV spokesperson told metro.co.uk: “It’s too early to confirm the schedule for the 2022 series.”

When could the participants be announced?

While exact dates have yet to be announced, participants will likely be announced about a week before the launch date.

If the current rumors are true, we may know the cast of series eight by May 30.

Around this time, the ITV show will be releasing short videos of each contestant so you can get to know them ahead of the first episode.

Does Love Island 2022 have a trailer?

Rest assured that there is a new teaser for the series.

Where will the villa be for Love Island 2022?

While bosses are still looking for a new villa for the new Love Island series, the show is believed to remain in Mallorca.

The Sun has shared photos of what could be the new villa, but ITV has yet to verify these reports.

The potential new location looks much more rustic than the previous flashy villa, suggesting that the new batch of participants could experience a touch of simple country life in the Spanish countryside.

Previous seasons were filmed on an estate near Sant Llorenc des Cardassar, in the east of the Spanish island, but that is no longer available.

Kevin Lygo, ITV’s managing director of media and entertainment, spoke about the matter at a briefing following the publication of ITV’s annual earnings.

“We didn’t have it, we rented it, and we’re choosing a new house for this summer, so it’s all a secret,” he said. ‘It will be great.’

When asked if the show will remain in his old home in the Balearics, he clarified: ‘Yes, it will be in Mallorca. It will be a beautiful (series).’

Who is organizing Love Island 2022?

We hope Laura Whitmore stocked up on SPF because it’s been confirmed she returns to hosting tasks again.

She is thought to have signed a hefty £500,000 deal for the upcoming season.

An ITV spokesperson has previously confirmed that: metro.co.uk: ‘Laura will return to host the upcoming Love Island series.’

This came after there were some notifications Laura may have faced the axe, with names like ex-Love Islander Maura Higgins and Maya Jama as possible replacements.

More than three million viewers came to watch Liam Reardon and Millie Court – or Milliam, as they were sent as – crowned winners, beating Chloe Burrows and Toby Aromolaran.

The couple is still together moving to a luxury love nest in 2021.

Love Island will return to ITV in the summer of 2022.