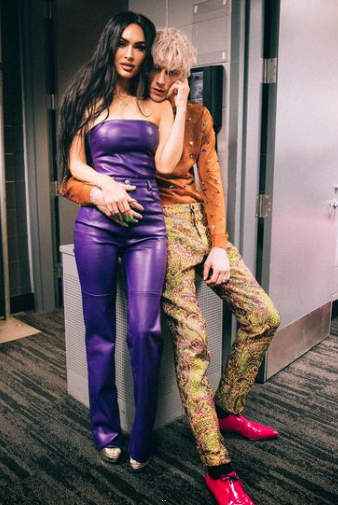 Machine Gun Kelly Reveals He Attempted Suicide While On The Phone With Megan Fox: ‘I Just Snapped’

Machine gun Kelly gets very candid and candid about his struggles with mental health.

In his new Hulu documentary, “Life in Pink,” the “Emo Girl” singer describes a dark night in July 2020 as he mourned the loss of his father, who died on the one-year anniversary of his “Hotel Diablo” – album release. About halfway through the documentary machine gun Kelly, 32, (née Colson Baker) — who is engaged to actress Megan Fox, 36,- revealed that he had attempted suicide. He explained:

“I flew to my father’s apartment to clean up all this stuff. I had a very strange interaction with this neighbor who told me all these things I didn’t want to hear. That f**ked me even more because I couldn’t get a closure on it. I didn’t want to leave my room and it started to get very, very, very dark.”

“Megan [Fox] went to Bulgaria to shoot a movie and I started to get this really wild paranoia. Like I was getting paranoid that someone was coming to kill me. I always slept with a shotgun by my bed, and one day I just snapped.’ 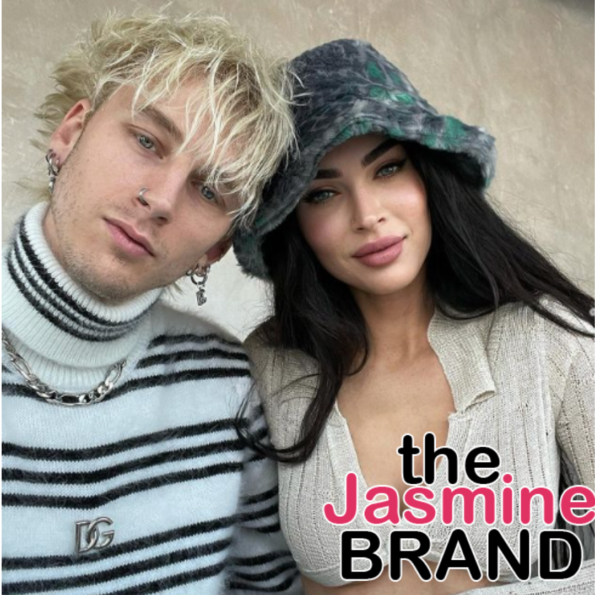 Machine gun Kelly went on to describe the terrifying event.

“I called Megan, I thought, ‘You’re not here for me.’ I’m in my room and she’s driving me nuts dude I put the gun in my mouth and I yell on the phone and like the barrel is in my mouth I’m going to cock the shotgun and the bullet when it comes back up the grenade just catches. Megan is dead silent.”

The scary moment was a turning point for the musician, who, in his own words, realized afterwards that something “wasn’t right” with how he was feeling. He remembers Megan Fox and his 12-year-old daughter, Casie, expressed deep concern for Kelly. 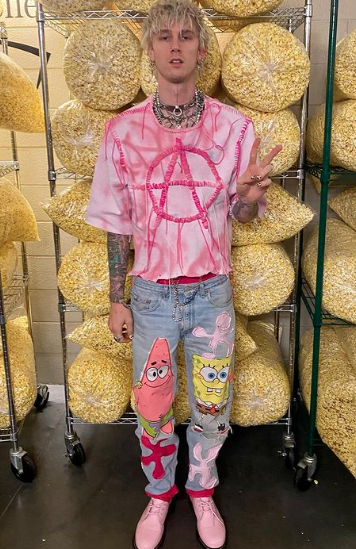 Machine gun Kelly has been open about its ups and downs in recent years. In December 2020, he shared in an interview that he was seeking therapy for his struggles. He said at the time

“Right now my medicine of choice is happiness and devotion to the art, instead of devotion to a vice I thought made art. I’m taking steps. Last Thursday I had my first therapy session. That’s the first time I ever said “Hey, I need to separate these two people, namely Machine Gun Kelly and Colson Baker. The dichotomy is too intense for me.”

In his new Hulu documentary, the “Bad Things” singer also reflects on the positive impact that Megan Fox had on him.

“Megan became like the sun to me – like the one I revolve around and give me life and like help me grow. It’s like any fairy tale they never told you in school, they never taught you. Like the passion is alien between us. I know I’ve known her in so many other lifetimes.”

Machine gun Kelly and his betrothed, Megan Fox met on a movie set in March 2020 and have been inseparable ever since. Kelly got down on one knee and proposed to the “Transformers” actress on January 11.

We asked for magic

We were unaware of the pain we would have to endure together in such a short, hectic time.
Unaware of the work and sacrifices the relationship would demand, but drunk with love. And the karma.

Somehow, a year and a half later, after I went through hell together and laughed more than I ever thought possible, he asked me to marry him.

…and then we drank each other’s blood

What do you think of Machine Gun Kelly revealing his suicide attempt? Let us know in the comments below!

If you or someone you know is considering suicide, contact the National Suicide Prevention Lifeline at 1-800-273-TALK (8255), text “STRENGTH” to the Crisis Text Line at 741-741, or go to suicide preventionlifeline.org†