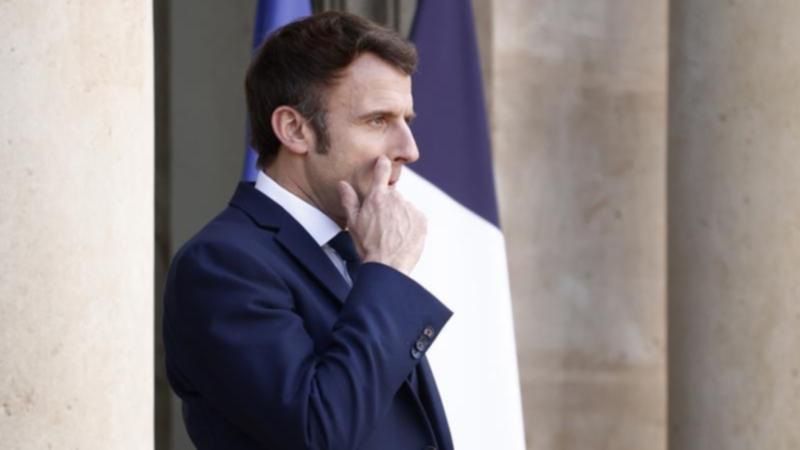 French President Emmanuel Macron told Russia’s Vladimir Putin he was making a “major mistake” in Ukraine, that he was deluding himself about the government in Kyiv and that the war would cost Russia dearly over the long term, a French official says.

In the phone call initiated by Putin on Thursday, the Russian leader reiterated his determination to obtain the neutralization and disarmament of Ukraine, whether diplomatically or by arms, the official said.

“There was nothing in what President Putin said that could reassure us,” the French presidential advisor said, adding that Putin had reiterated his “narrative” that he was seeking the “de-nazification of Ukraine”.

“‘You are lying to yourself,'” Macron told Putin, the official said.

“‘It will cost your country dearly, your country will end up isolated, weakened and under sanctions for a very long time’.”