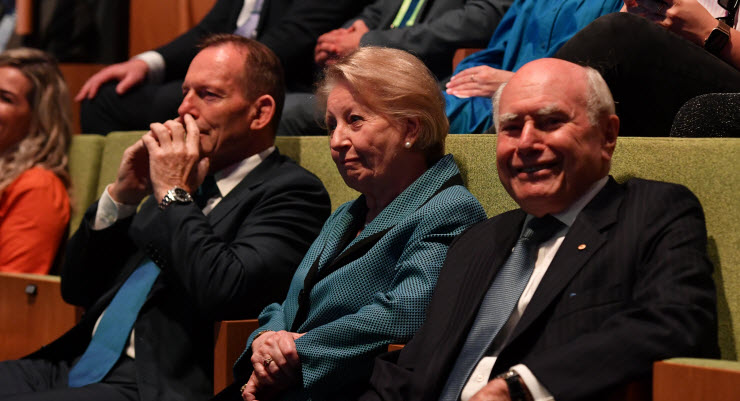 Just don’t expect anything from the climate…

Six days after the election, the Liberal Party ‘launched’ its campaign in Brisbane, one last chance for Scott Morrison, who is trailing in the polls, to get a much-needed boost.

After a campaign largely fought against attacks on Labour, Morrison tried to defy criticism of his government as “policy light” with a series of new announcements. Here are some of the key points:

Read about the announcements of the launch of the Liberal campaign…