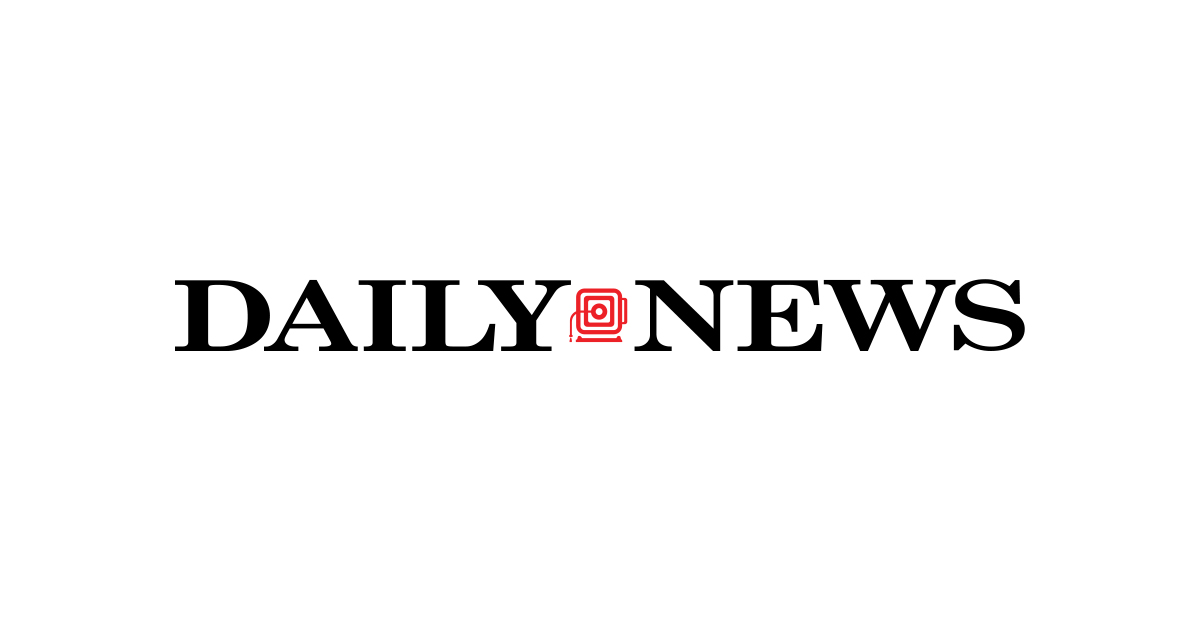 At around 9:34 PM, police received a 911 call reporting gunshots at the corner of 108th St. and 67th Drive, about two blocks northeast of Queens Blvd.

When officers arrived at the intersection, they found a man with a gunshot wound to his chest, police said.

The man was unconscious and unresponsive, police said.

He was taken to Elmhurst Hospital, where he was pronounced dead.

Photos of the scene showed a scooter on the street near the intersection.

The identity of the dead man was not immediately released. Police were still investigating on Saturday and said they had made no arrests.