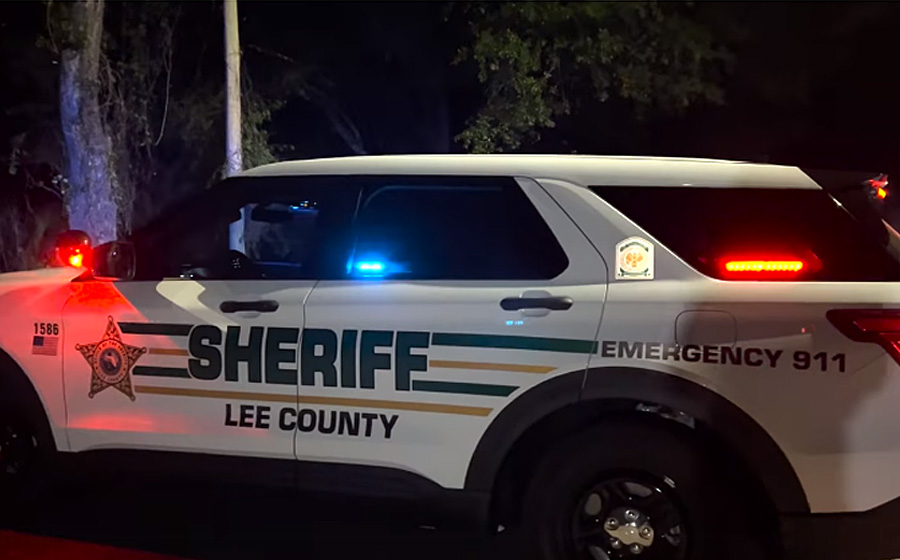 FORT MYERS, FL – At approximately 8:22 pm on Monday, March 14, 2022, deputies responded to a residence on Stockton Street in North Fort Myers in reference to a barricaded subject. Lee County Sheriff’s Deputies learned that the subject, identified as Randall Dunmire, 45, armed himself with a handgun and attempted to light his trailer on fire while inside.

According to authorities, Dunmire ignored deputies’ pleas to exit the residence and instead, made gestures and threats of self-harm. Due to the nature of the incident, Lee County Sheriff’s Office established a perimeter and called out the Special Operations Unit and Negotiations Team. This team immediately initiated dialogue with Dunmire and utilized de-escalation techniques, which lasted several hours.

Sometime before 1 am on Tuesday, March 15, Dunmire stopped communicating with deputies and was subsequently located in the home with a self-inflicted gunshot wound. Major Crimes Unit detectives were notified and launched a death investigation and determined the incident to be a suicide.

Jessica Mcfadyen is a journalist for independent news and media organizations in the United States. Mcfadyen primarily spends her time scouting social media for the latest Local, US and World News for The Published Reporter®† She also contributes to a variety of publications through involvement in the Society of Professional Journalists.

You Can Flip My Stories On The Flipboard Digital Magazine

Disclaimer (varies based on content, section, category, etc.): Charges are accusations and defendant are presumed innocent until proven guilty in a court of law. News articles on this site may contain opinions of the author, and if opinion, may not necessarily reflect the views of the site itself nor the views of the owners of The Published Reporter. For more information on our editorial policies please view our editorial policies and guidelines section in addition to our fact checking policy and most importantly, our terms of service. All links on this site could lead to commissions paid to the publisher. Please see Advertising Disclosure in sidebar.

or a specific category with our Feedburner Feeds.