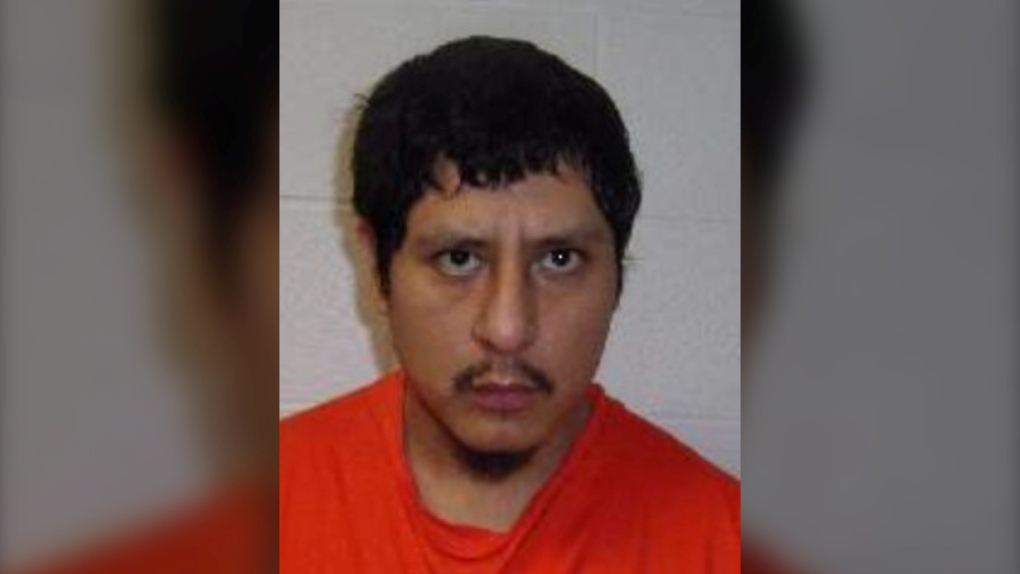 Police allege that the suspect followed the girl into Yonge-Bloor Station just before midnight on June 23 and sexually assaulted her.

Police say the girl then screamed for help and several bystanders intervened, preventing the man from fleeing.

Elias Silver, 32, of Toronto, was arrested at the scene and charged with one count of sexual interference.

In a press release issued on Tuesday, police said investigators would like to thank bystanders who intervened “for helping to ensure the man was arrested.”