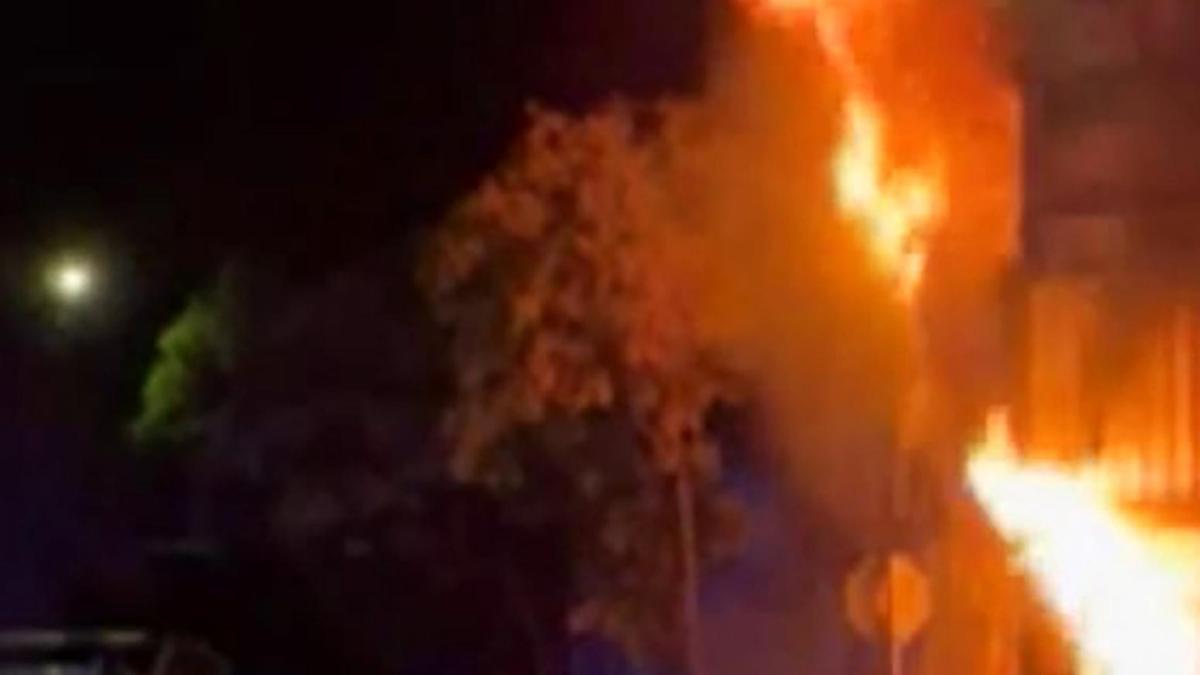 A man has been charged with murder over a fatal Sydney house fire which killed three people in the early hours of Tuesday morning.

Emergency services rushed to the boarding house at the intersection of Probert and Albermarle streets in Newtown about 1am Tuesday after neighbors woke to the sounds of explosions and found the two-storey house alight.

Police confirmed the bodies of three people had been found, with one person still unaccounted for. The bodies are yet to be formally identified.

Homicide Squad detectives have now charged a 45-year-old man with murder as part of ongoing investigations into the fire.

He attended Surry Hills Police Station about 7.40pm Tuesday and was charged with three counts of murder and one count of destroy or damage property by fire or explosive more than $15,000 (DV).

The man was refused bail to appear at Central Local Court on Wednesday.

A third man who was taken to St Vincent’s Hospital has since been released.