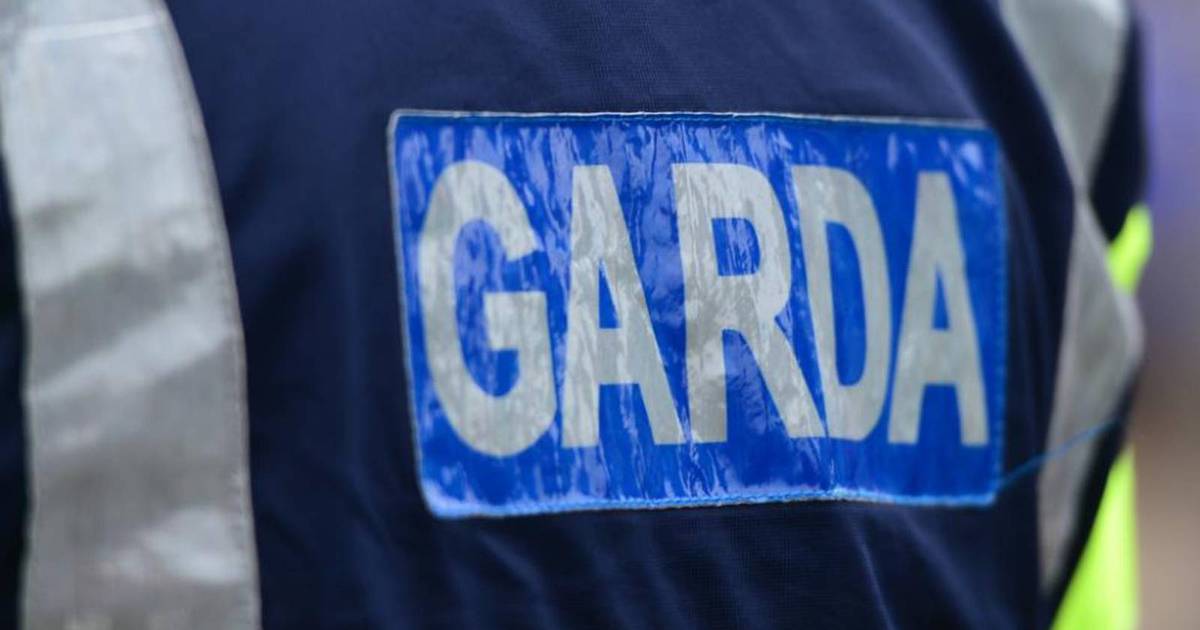 A man died early Saturday morning after an attack in Co Westmeath.

The attack took place during a public order incident at about 2:35 a.m. on Church Street in Athlone.

When Gardai arrived, a man in his 40s was found with serious injuries. He was transferred to Portiuncula University Hospital, Ballinasloe, where he was later pronounced dead.

The scene is kept for technical examination by the Garda Technical Bureau. No arrests have been made. The State Pathologist’s office has been notified and a postmortem examination will be conducted.

At the station of Athlone Garda, a control room has been set up under the direction of a senior investigation officer. Gardaí is calling on witnesses and anyone who may have video footage of the incident to come forward.

Gardaí would like to speak to anyone traveling in the Church Street area between 2am and 2:45am.

Anyone with information is requested to contact the Athlone Garda station on 090 6492600, the Garda Confidential Line on 1800 666 111 or any other Garda station.