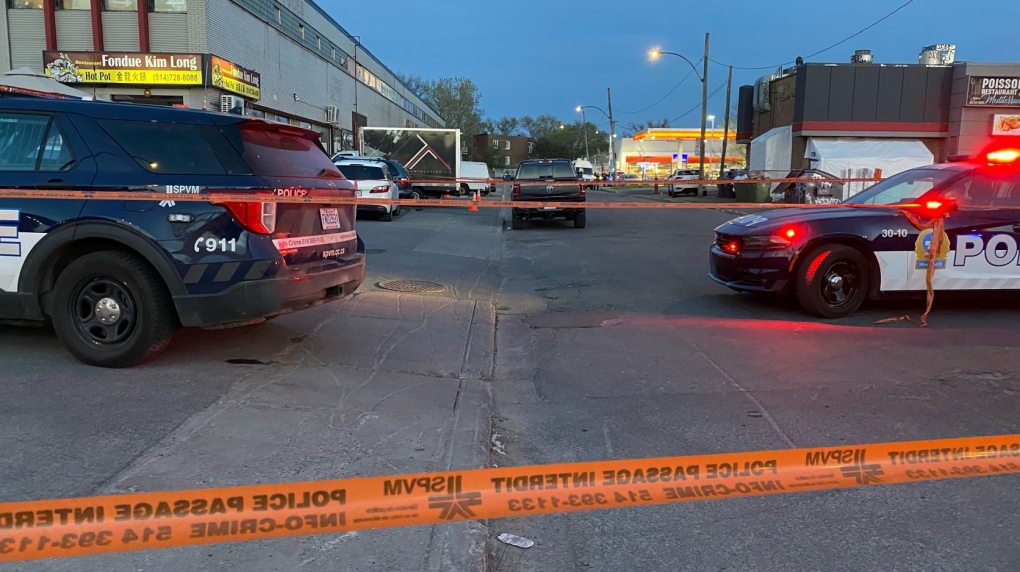 Montreal police say a man was shot dead after being shot in broad daylight in the Saint-Michel neighborhood on Wednesday afternoon.

Sources confirmed to CTV News that the victim is 36-year-old Sébastien Giroux.

Media reports say Giroux would be sentenced Friday after pleading guilty in March to complicity in a May 2017 murder in NDG.

On Wednesday, at 4:25 p.m., police received a 911 call for a report of a gunshot and responded at the intersection of Shelley Avenue and Crémazie Boulevard East. When officers arrived on the scene, they found the victim’s body with a gunshot wound to the head on the street.

He was pronounced dead on the spot. No arrests were made in the shooting.

The murder marks the ninth murder of the year in the city.