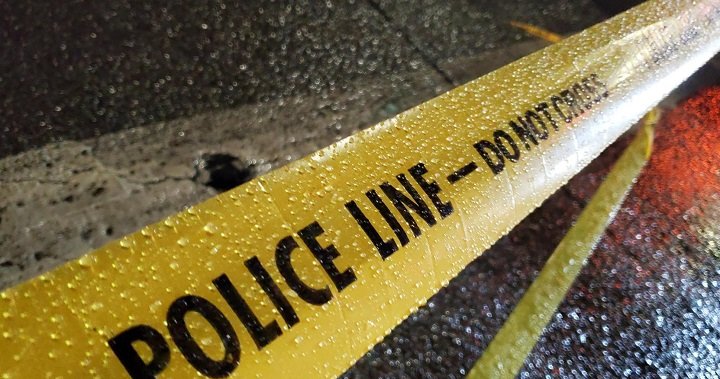 Police are investigating after a man was shot and killed in Toronto on Thursday evening.

Police officers confirmed shots had been fired and found a man they believe had multiple gunshot wounds.

SHOOT:
Wellesley St E & Ontario St
– multiple callers report that multiple shots have been heard and someone has been shot
– police respond
– unknown injuries
– be careful around the area
– will update#GO1044627
^al