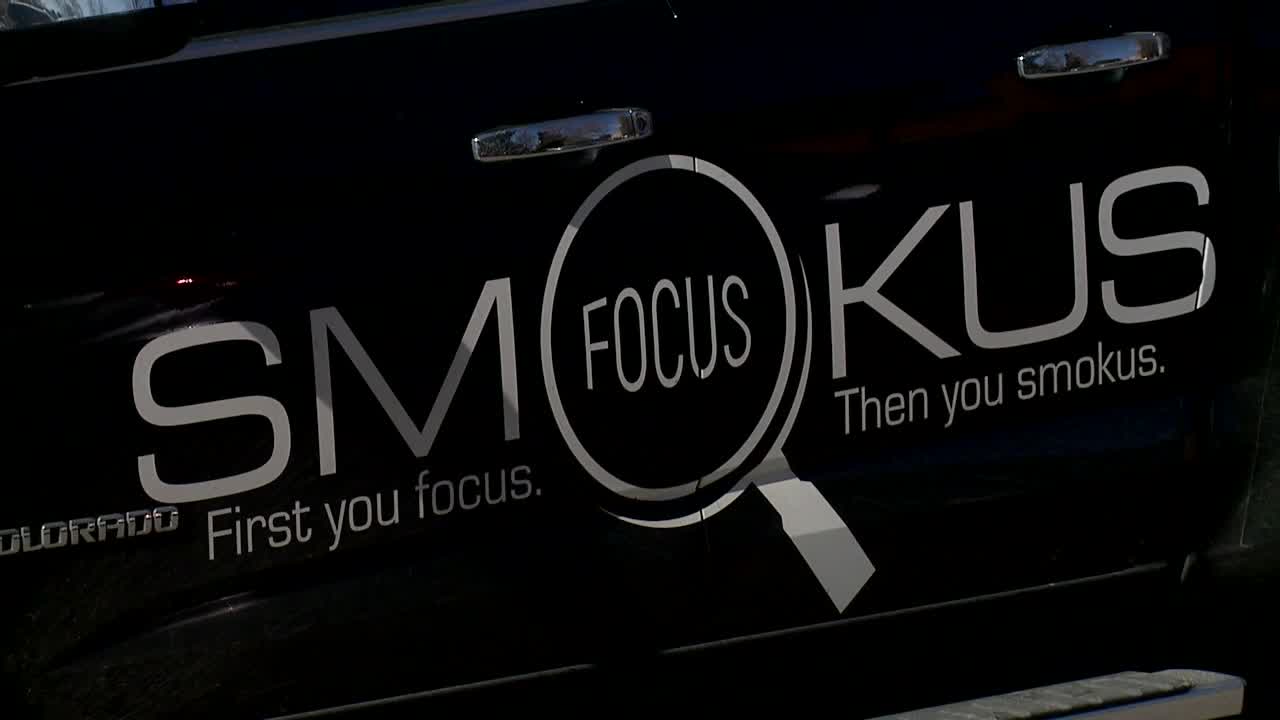 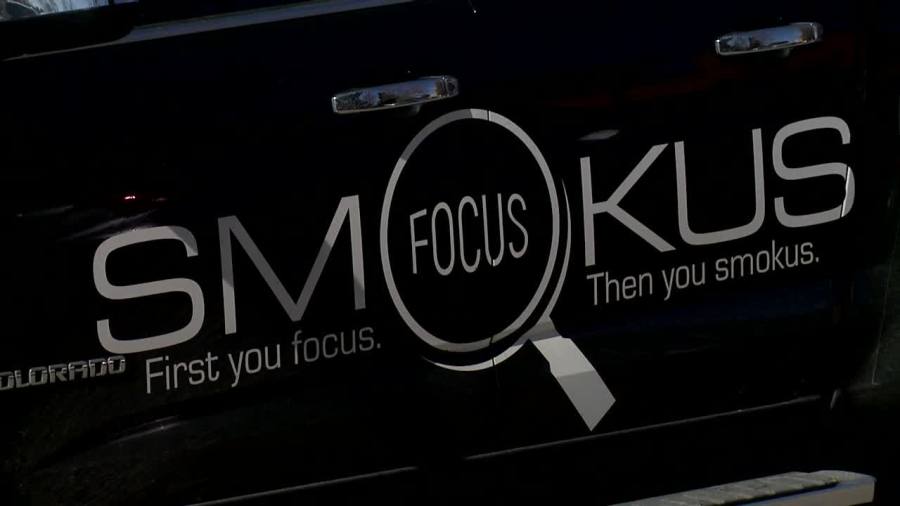 EDGEWATER, Colo. (KDVR) — An Edgewater business owner had his company truck stolen and it was used as a crack house on wheels. The truck has since been found, impounded and returned by Denver Police.

“Smokusfocus is pretty much the best possible way for people to view and store their cannabis at home,” Whetsel said.

Sam and his wife Angela left their Edgewater home to take a vacation.

“I went to San Diego to visit my sister and hang out for a couple of days, just haven’t seen her for a while,” he said.

When the Whetsels returned home they parked their car behind Sam’s work truck and went to bed. They left the keys to the truck in Angela’s car.

“I think we were just tired from being on vacation we carried our luggage in and we said we would get the rest tomorrow,” Whetsel said.

The 2017 Chevy Colorado with Whetsel’s business name, Smokusfocus printed all over it was stolen.

“I was in disbelief to be honest with you, I didn’t know. I was like ‘did I leave my truck here last night?’” he said.

Whetsel assumed his truck was gone for good until Edgewater police gave him a call.

“They advised the truck had been recovered and it was down at the impound lot. They found it down near the football stadium,” Whetsel said.

The car bandit, or bandits, apparently used Whetsel’s Smokusfocus Chevy as a crack house on wheels.

“This has been taken off, had been completely trashed, there was garbage on the inside. Someone had built a little shelter with a tarp over it,” Whetsel said.

They even left a crack pipe in the cab, still with a little crack in it.

“And a lot of fast food containers,” Whetsel said.

Whetsel said that someone just decided that a truck with the name Smokusfocus on it would be a good place to smoke crack cocaine.