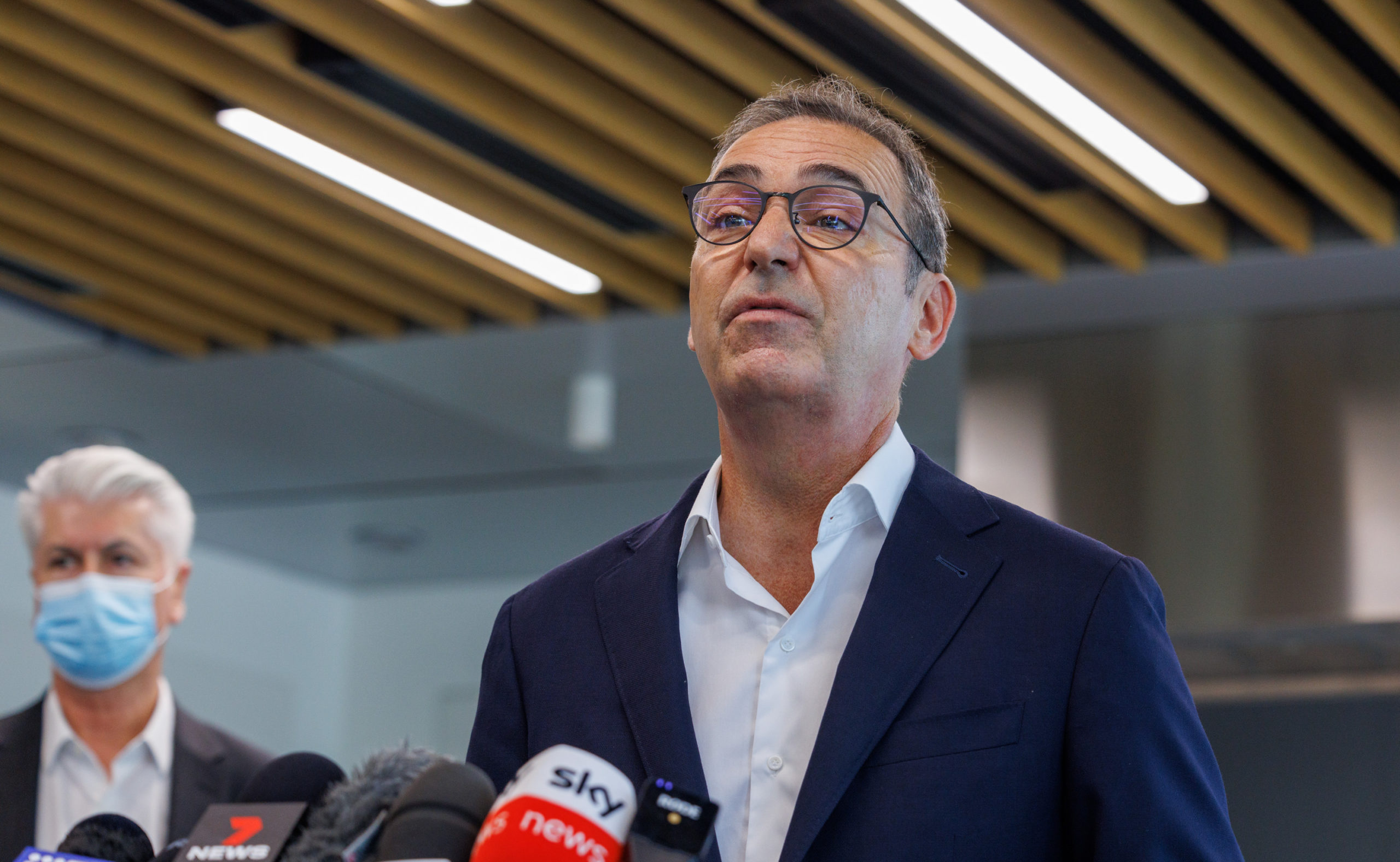 TV and radio personality Andrew ‘Cosi’ Costello, who hosts a SA Tourism Commission-sponsored show on Channel 7, has been handed a $415,909 grant from the State Government to help build two off-the-grid luxury lodges on his Woodside sheep farm.

Costello will also build a helipad for “additional access and touring options” on his 91ha property, with the total value of the project coming in at $1.3 million.

The project was one of 114 that received funding from the State Government’s $20 million tourism industry development fund.

According to a report in Adelaide Hills-based newspaper The Courier yesterday, the grant funding “helped convince him (Costello) to see the project through sooner rather than later”, with Scott Salisbury Homes to start construction in about six weeks.

“What the grant has done is dump a lot of investment where otherwise people might not have done it just yet – like us, we would’ve done this at some point but the grant made us do it now,” Costello was quoted as saying .

The decision prompted criticism from Labor this morning, with shadow treasurer Stephen Mullighan accusing the Marshall Government of “handpicking” recipients of taxpayer funds.

“If this proposal stacks up, why can’t it stack up on its own merits in competition with all of the others that would have liked to come forward to put forward a case for their tourism opportunity?,” he said.

“If this is already somebody who is receiving State Government support, what is the justification for handpicking this particular project?

“I’m sure there are many people who’ve got tourism operations within a helicopter ride of Adelaide, for example, whether it’s Kangaroo Island, McLaren Vale, Fleurieu Peninsula or even up in the Barossa or heading up further to the mid-north that would have enjoyed the opportunity to put their case forward to receive funding from a tourism grant like this.” 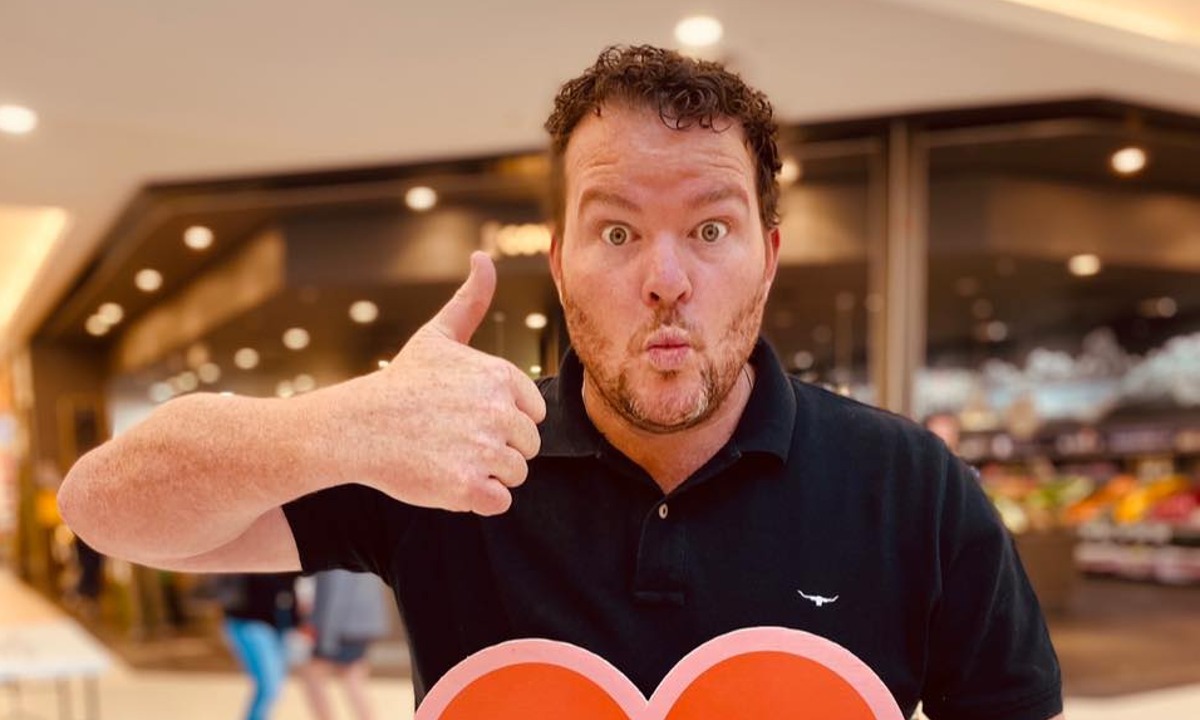 Asked why the funding was handed to Costello, Marshall said the commission operated independently from the government.

The Premier said he only found out about the decision when he read the newspaper this morning.

“I was absolutely delighted – it wasn’t something I was aware of before,” he said.

“It’s (the SATC) a statutory authority – we don’t have any oversight of who is awarded contracts.

“But, I must say I was delighted when I learned for the very first time this morning when I opened up the paper to see that that project in Woodside is going to go ahead.”

Marshall said he hadn’t “provided any money to anybody”, insisting the decision to award grant funding was a “completely independent process”.

“I think it’s important to make sure that we always do have processes like this,” he said.

A spokesperson from the SATC told InDaily Costello’s project was assessed in the same way as the other applications that were received for the tourism industry development fund when it launched in 2020.

They said each applicant was assessed by a panel including representatives from the SATC and the South Australian Financing Authority.

According to the tourism industry development fund guidelines, project applications are limited to private sector businesses which are “financially viable, registered for GST and have been operating a business with an Australian Business Number (ABN) for a minimum of 12 months”.

“Funding will be provided for projects that deliver tangible benefits to regional South Australia,” the guidelines state.

“Funding must be a co-contribution to the project with a maximum or up to 30 per cent from the State Government of the total project cost.”

The funding would be used to create a digital portal where businesses could access all government services and support, as well as a “cyber skills initiative” that would provide subsidized assistance of up to $2000 for 1000 small businesses to access cyber awareness training.

The Liberals’ have also pledged to employ “small business support advisors” at Service SA centers in Prospect, Modbury and one in an as-yet unannounced regional area.

It comes after the Marshall Government proposed shutting down the Prospect and Modbury Service SA centers in 2018 – a decision that was later revoked in 2020.

Labor this morning announced it would set up a $10 million grant fund for local manufacturers to grow their business.