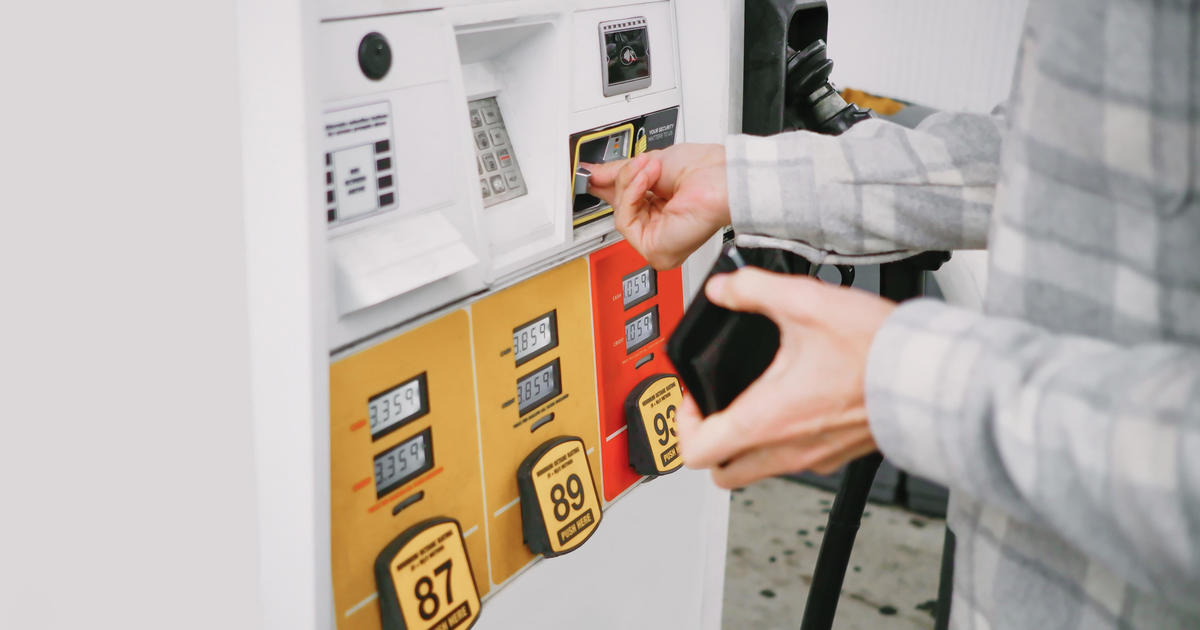 BOSTON – Massachusetts gas prices hit a new record Friday at $4.84 a gallon, according to AAA.

The national average is now $4.76 per gallon, which is also a record, according to AAA.

California still has the highest prices in the country, averaging $6.24 per gallon.

Diesel prices held steady Friday, averaging $6.24 a gallon in Massachusetts. That’s 17 cents lower than the all-time high of $6.41 on May 18.