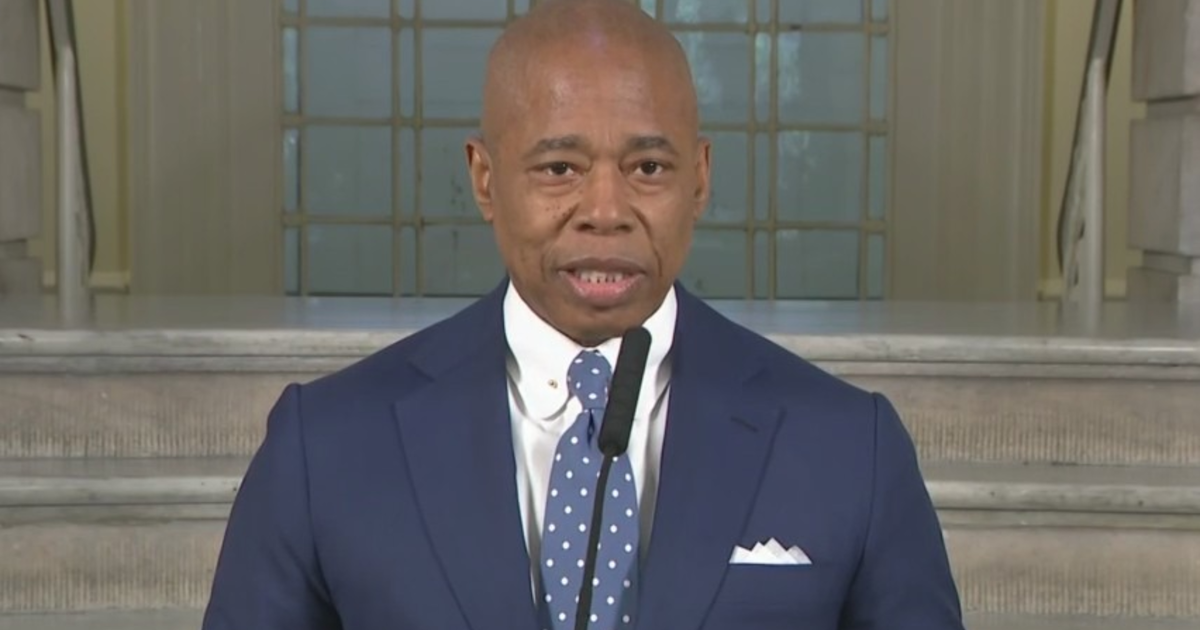 CBS News New York will stream the mayor’s announcement live at 11:30 am

You can watch on CBSNewYork.com or the CBS New York app.

“We have been suing the city for months over its arbitrary and capricious vaccine mandate — this is exactly what we are talking about. If the mandate isn’t necessary for famous people, then it’s not necessary for the cops who are protecting our city in the middle of a crime crisis. While celebrities were in lockdown, New York City police officers were on the street throughout the pandemic, working without adequate PPE and in many cases contracting and recovering from Covid themselves. second-class citizens now.”

“When New York City shut down, many workers were mandated to come in every day without vaccines to keep the city running. These workers often got sick, and when they got better, came right back to work. There should be a reentry program for workers to get their jobs back. There can’t be one system for the elite and another for the essential workers of our city. We stand ready to work out the details with the Mayor, as we have been throughout this process.”

This is a major shift from what the mayor has been promising since it took office in January — that he would not drop any workplace vaccine mandates.

Sources say he will exempt performers and athletes, including Brooklyn Nets’ Kyrie Irving.

The mayor has flip-flopped on the vaccine rules made by the de Blasio administration, because of a loophole that allowed visiting players and performers to go on, even if they are unvaccinated.

CBS2 has learned the new rule will take effect immediately, meaning all unvaccinated athletes in New York City may be allowed back in the game, including Irving in the next home game Sunday.

All this comes as Major League Baseball is getting ready to start its season.

The new rule leaves behind city employees, like teachers and first responders, who still need the vaccine to work. Many protested the vaccine mandate, and nearly 1,500 were fired.