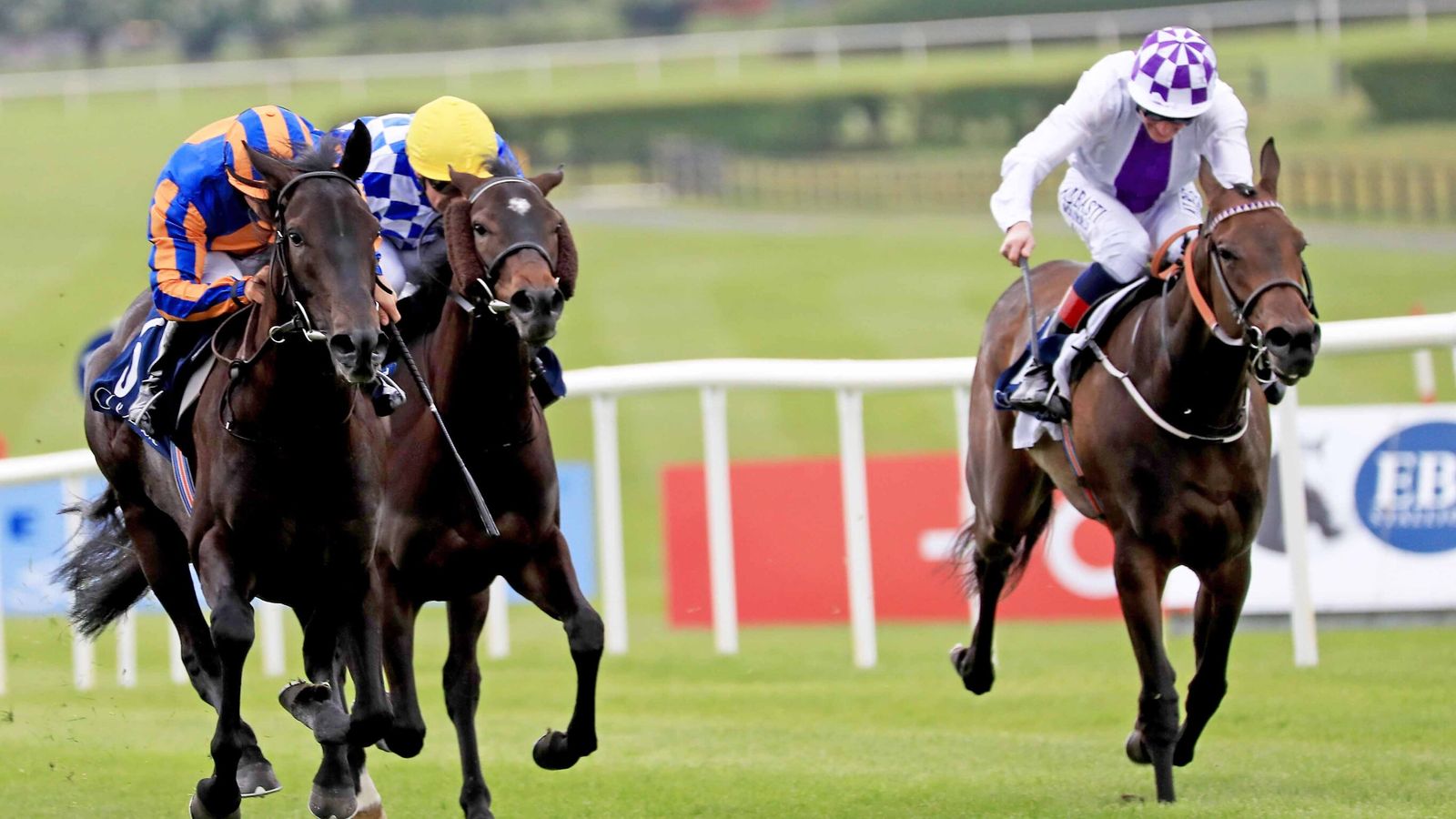 Aidan O’Brien’s Meditate took the step to six furlongs in her stride as she followed her impressive Curragh win on debut and took Group Three honors in the Coolmore Stud Irish EBF Fillies Sprint Stakes in Naas.

The daughter of No Nay Never won by just over three lengths in her first start and while the winning margin wasn’t quite as compelling this time around, there was no doubt who would be the winner once the €360,000 purchase took over from the old leader Matilda Picotte in the final furlong.

Kieran Cotter’s Curragh scorer faded in the closing stages as Comhra (7-2) and It’s Showtime Baby (11-1) held back, but it was only the performance of the 2-1 joint favorite that mattered, with the youngster booking her ticket to the Albany at Royal Ascot.

“I’m very happy with her. She’s very relaxed at home, so she’s a difficult filly to read,” said O’Brien.

“The Sioux Nation filly did a good canter, she was good in the Curragh and we thought she would be a great danger. We were delighted to have her pick her up, we weren’t sure if that would happen and six furlongs fitted clearly with her.

“We were hoping to get here and if all goes well, go to the Albany with her. We think we will, of course we will talk to the guys, but I think that’s the route she will go. .”