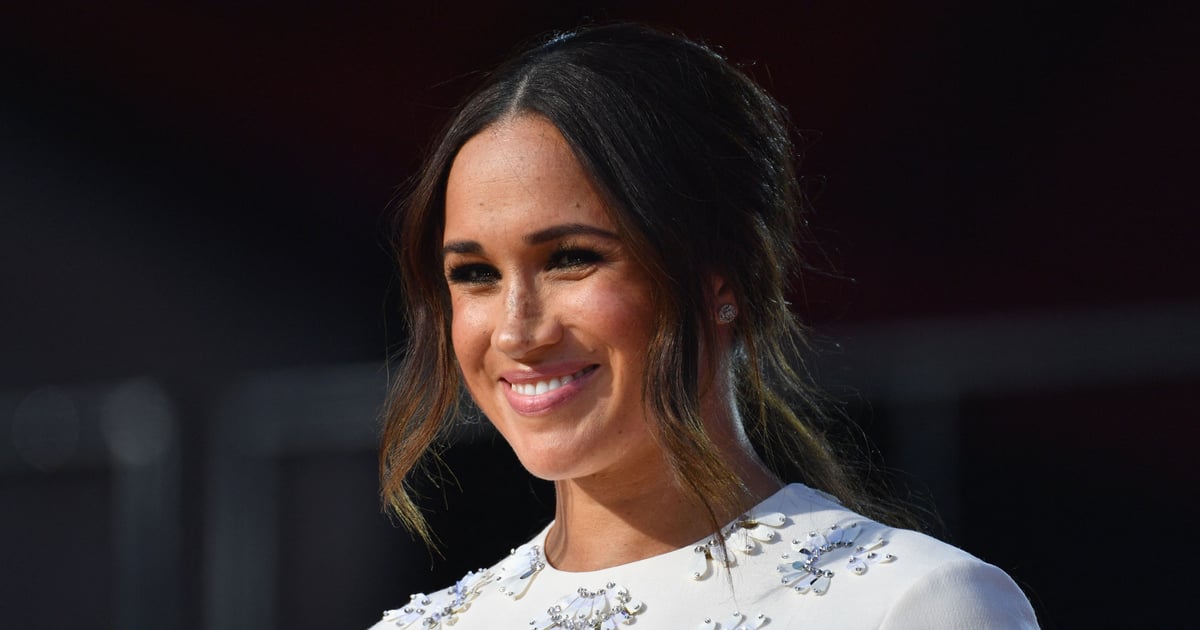 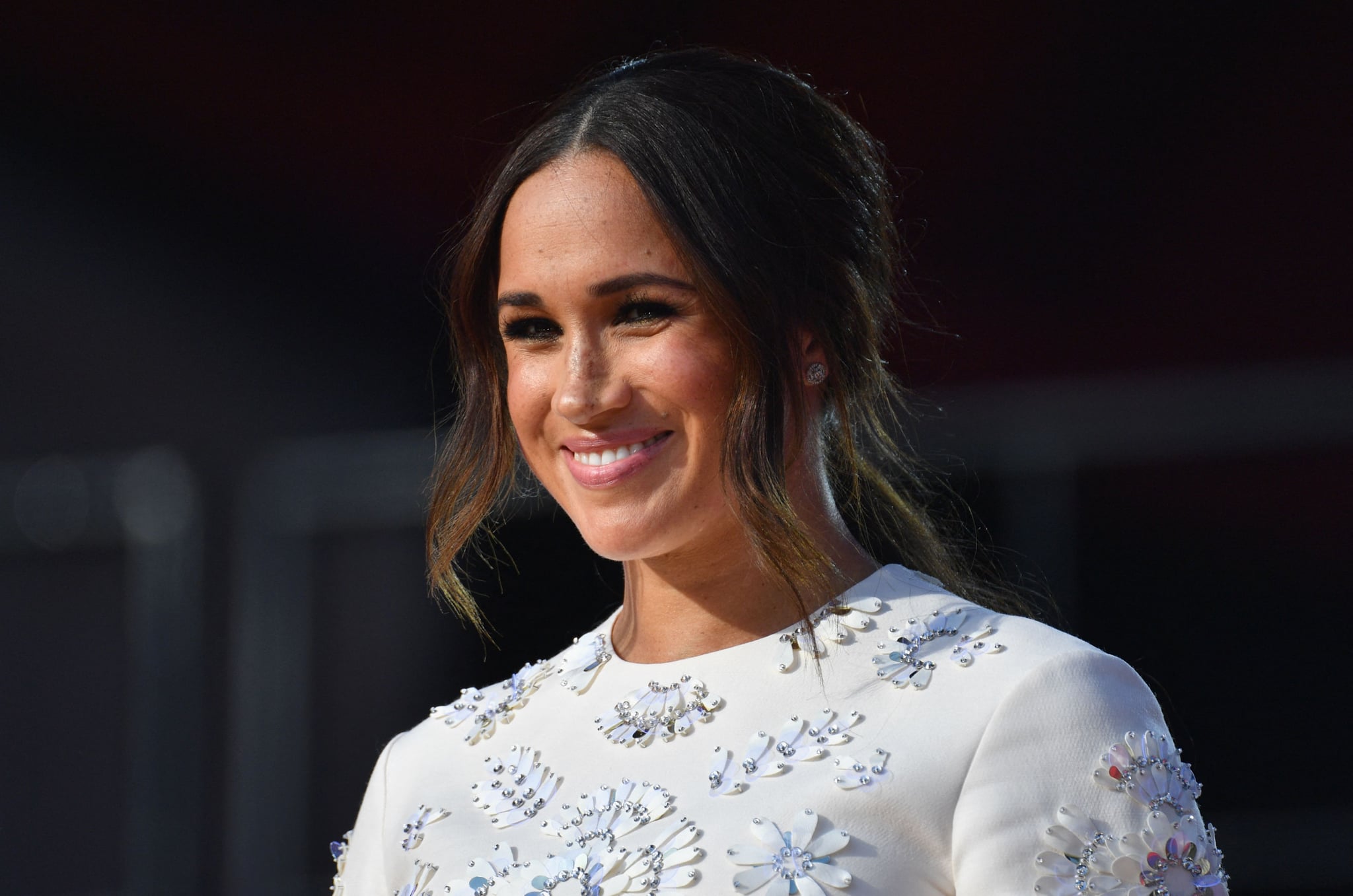 Meghan Markle’s first Archewell podcast series is coming this summer. According to The Hollywood Reporter, the Duke and Duchess of Sussex’s podcast studio, Archewell Audio, is moving forward with its multiyear exclusive deal with Spotify, despite the platform’s recent mishandling of COVID misinformation.

An Archewell Audio spokesperson confirmed to THR that the decision was made following conversations with Spotify executives regarding the streaming service provider’s misinformation policies and practices. Markle’s podcast is continuing on with production, and will mark Archewell’s first podcast series.

On March 24, Spotify announced the official name of Markle’s podcast titled “Archetypes.” In an audio teaser from the podcast, Markle introduces the premise of the show by addressing the common stereotypes women are often burdened with in pop culture and the media. “This is ‘Archetypes’ — the podcast where we dissect, explore, and subvert the labels that try to hold women back,” she says. “I’ll have conversations with women who know all too well how these typecasts shape our narratives. And I’ll talk to historians to understand how we even got here in the first place.”

The Sussexes multiyear partnership with Spotify was first announced back in 2020. Since then, Archewell Audio has only released a star-studded holiday special that featured everyone from Stacey Abrams to Deepak Chopra and Naomi Osaka. It also included a special cameo from the couple’s 2-year-old son, Archie Mountbatten-Windsor.

With their podcast, the Sussexes aim to build community through cultivating shared experience, drawing on first-person narratives and strong values. “Archetypes” is a continuation of what the two hope to accomplish through their Spotify partnership: creating programming that will uplift and entertain listeners around the world. The podcast series doesn’t have a set premiere date yet, but in the meantime, listen to a teaser of “Archetypes” ahead.