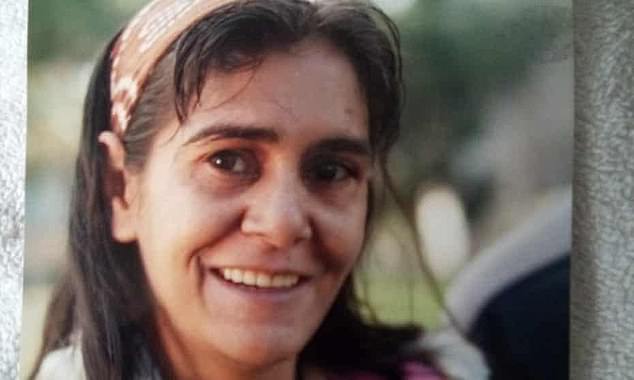 By Karen Sweeney in Melbourne for Daily Mail Australia

The comments made to a dying woman in a Melbourne prison cell were disgusting, says a supervisor who had already spoken to guards about how they talk to women.

Veronica Nelson died in her cell at the Dame Phyllis Frost Center in January 2020 after more than a dozen intercom calls for help.

Screaming in pain from the leg cramps, it took repeated requests from Veronica before she was given drinks, Panadol, and a blanket.

“It’s not an emergency, stop asking,” a security guard told Veronica in tapes played during an inquest into her death.

She was also told to stop screaming because she was keeping other women awake.

Veronica’s body was found three hours after her last cry for help. She died of an undiagnosed withdrawal condition, for which she was on medication.

Supervisor Leanne Reid told the inquest that the confrontational intercom audio wasn’t surprising to her because she knew who the officers were and had to talk to them before about the way they talk to each other, staff and women.

Veronica’s family will suggest to the inquest that the comments reflected an attitude that she was “inferior and unimportant,” their lawyers told Ms Reid on Wednesday.

“I don’t know if I’d use those words—you’re probably a little more forgiving than I am,” Mrs. Reid replied.

“I think it’s disgusting behavior and no one should be treated or spoken to like that.”

After a stint in the prison medical center, Ms Nelson was transferred to the Yarra Unit at Ms Reid’s request for further monitoring. 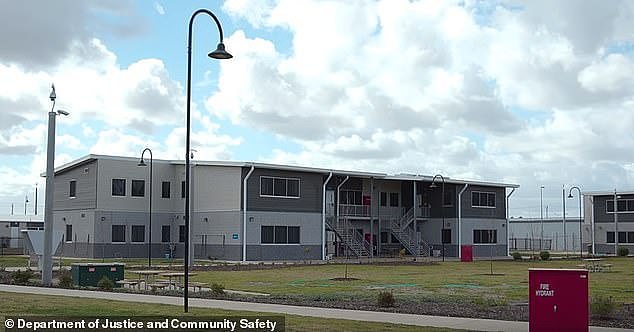 Veronica’s body was found three hours after her last cry for help. She died of an undiagnosed withdrawal condition, for which she was on medication. (Pictured: The Dame Phyllis Frost Center where Veronica died)

Veronica was unwell and repeatedly told prison guards that she thought she had vomited medicine that would help her.

Ms Reid said if she had been on duty she would have asked a senior officer and medical personnel to assist.

Not checking with Veronica for hours was inappropriate, she said.

Prison officer Karen Heath was the second highest-ranking person in prison that night and saw Veronica in her cell, along with the nurse, deliver medicine at 1:30 am.

“Luckily she’s in custody because she’s so unwell,” Mrs. Heath heard the nurse say during the examination.

However, it was “tragic bad luck,” lawyers for Veronica’s family said, as she was the type of woman who would have sought medical help herself.

Nurse Athena George, who saw Veronica the early morning she died, is expected to testify on Thursday.