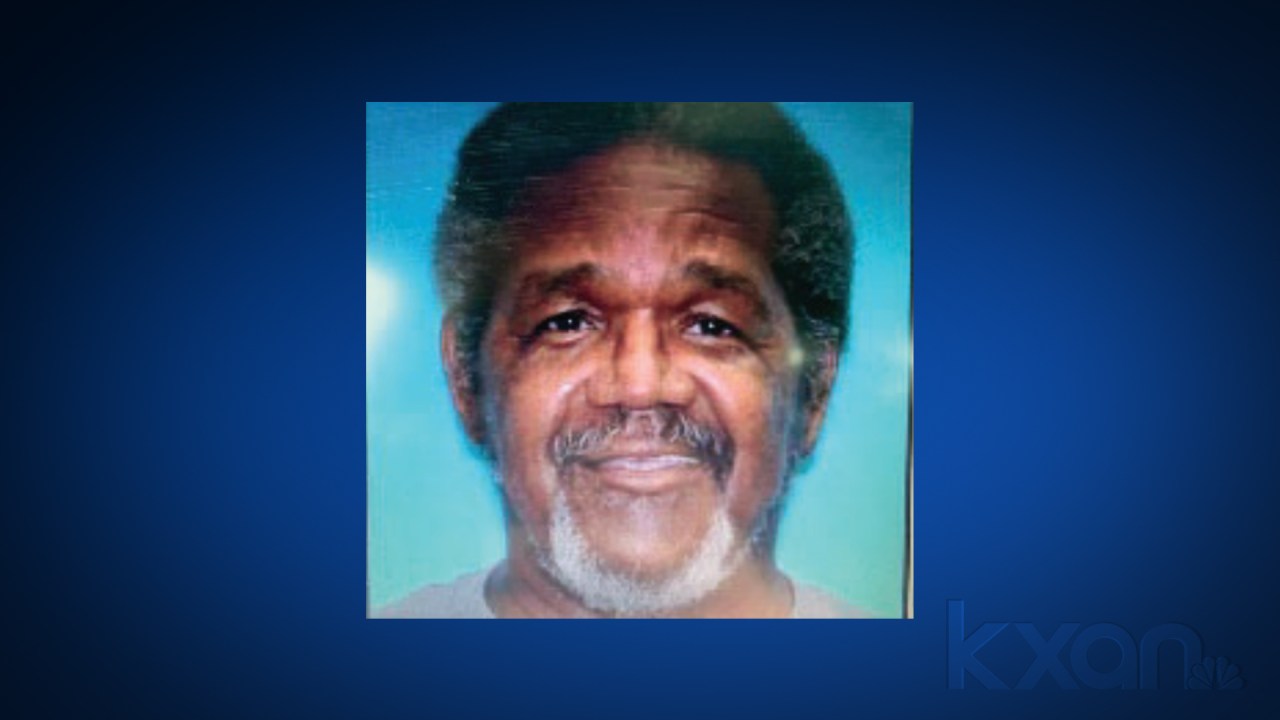 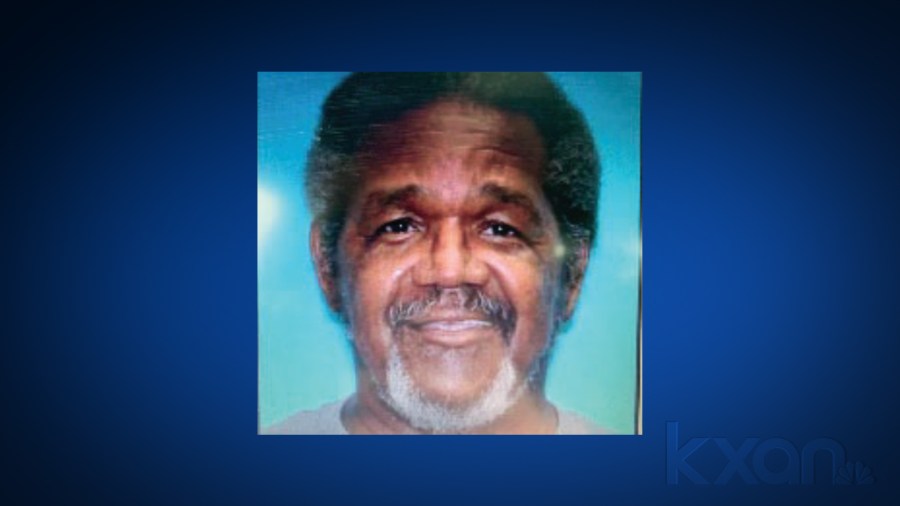 MANOR, Texas (KXAN) – Austin police are searching for an elderly man with cognitive impairment who was last seen Friday morning in Manor.

A Silver Alert has been issued in the search for Charles Lee Younger, 73.

Younger is described as six feet tall, with black and gray hair and hazel eyes, weighing about 200 pounds. He was last seen wearing a black cap, gray t-shirt and green camouflage pants.

Police fear for Younger’s health and safety and say he has a cognitive impairment.