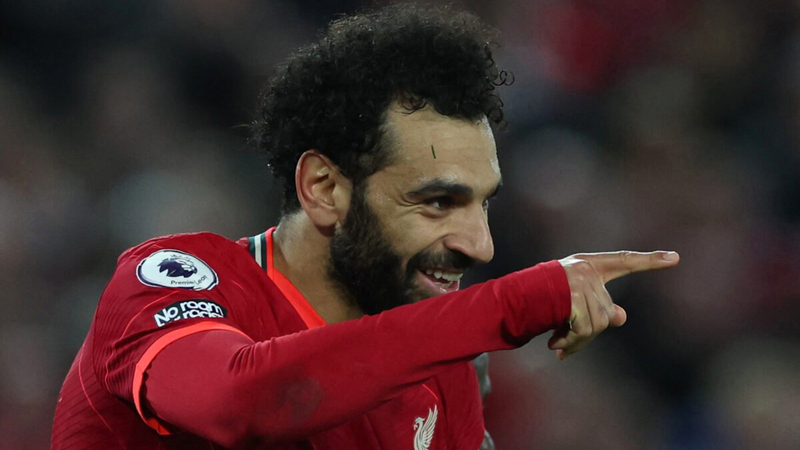 Egypt international Mohamed Salah, the Liverpool team’s top scorer, confirmed his intention to continue with the England team next season, although his current contract has just one year left.

The Egyptian captain is still in talks with Liverpool about extending his current contract, although reports indicate that a deal is not imminent.

Salah has scored 31 goals and provided 15 assists in the 50 games he has played with Liverpool in all competitions this season, and according to some reports he is set to leave the team at the end of the current season as his contract is about to expire.

However, Salah made it clear in a press conference yesterday, ahead of Saturday’s Champions League final against Real Madrid, that he plans to remain at Anfield for at least another year.

“I will definitely stay next season,” said the player who won this season’s top scorer and goalscorer in the English Premier League.

He has scored 31 goals and provided 15 assists in 50 games this season.