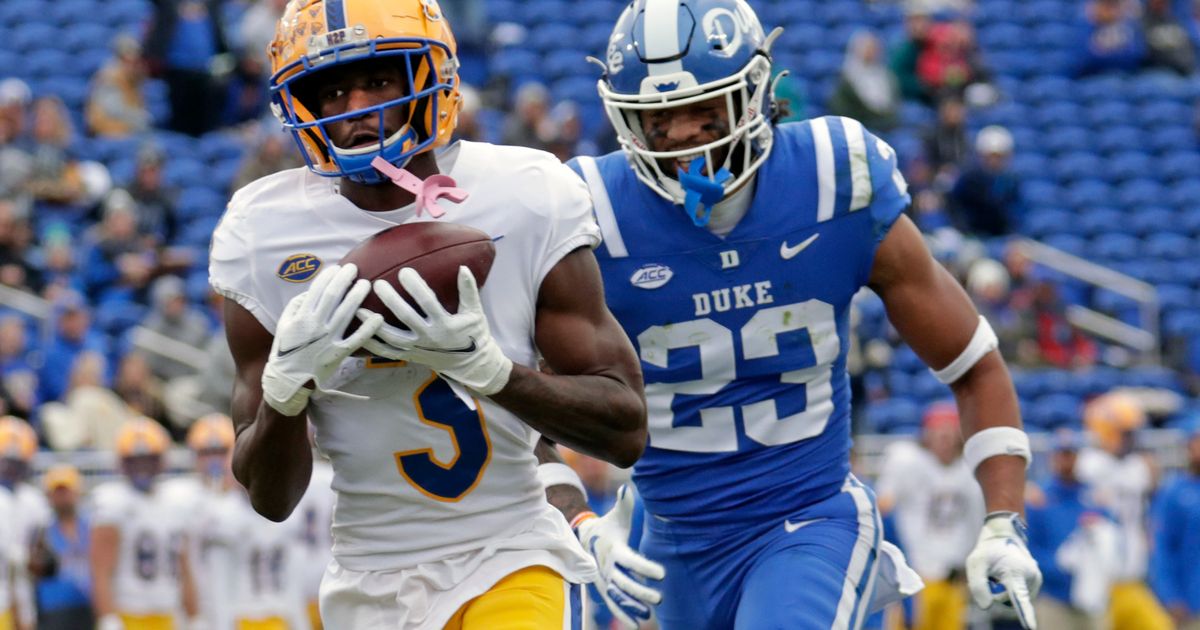 The proposals would remove the annual cap on the number of players a school can sign and create special windows in which a player must enter the transfer portal and be immediately eligible.

Support for the changes seems to be gaining momentum.

Todd Berry, the executive director of the American Football Coaches Association, said Tuesday after a meeting of the group’s board of directors the changes would help bring some order to what has become a chaotic time in college football.

The coaches’ proposal would remove the current cap that limits schools to attracting 25 players per year. Those players could be high school recruits or transfers. The overall stock market cap of 85 would remain in place.

The problem, Berry said, is that a large number of players transferring could be on the list short of 85 stock market players if only 25 could be signed in a single year.

“We’ve always really supported[the annual cap]because we felt like there was some control over it, but we’re in a kind of uncontrollable space now,” Berry said. “For the health and safety of our athletes, it’s hard not to get to 85 at the FBS level.”

The proposed transfer windows require footballers to enter the portal from the last Sunday in November until the early signing date in mid-December or from April 15 to May 1.

Berry said both coaches and players would benefit from more certainty.

“When you have such an open portal, it is sometimes difficult for young people to make good decisions, because they do not know the consequences of their move. They don’t know what their competition is in another school, they don’t know that competition is in their own program,” said the former Louisiana-Monroe and Army head coach.

The NCAA changed its rules last year to allow all college football players to transfer once as a college student without spending a season at the new school.

That move, along with the lifting of a ban on athletes to offset their names, images and likenesses, has sparked an unprecedented transfer move in major college football.

Ohio State soccer coach Ryan Day isn’t concerned about completing his roster, but can see how trouble can quickly arise for a coach. Especially someone who takes over a program. Changes in coaching often lead to transfers.

“For some programs, especially for guys who are going to new places, that’s almost an impossible feat if you only have 25 spots to fill,” Day said. “So what should they do?”

Shane Lyons, West Virginia athletic director who chairs the NCAA Division I Council and is also a member of the NCAA’s Division I Transformation Committee, said he’d like to see the changes go through the legislative process rather than have them pass. a temporary exemption is accepted.

“There is a lot of momentum,” Lyons said of the proposals.

He added that he believes the changes could be in effect by the upcoming football season.

“You can even make a reservation by saying that we’re going to lift the cap and go to 85 exchanges, and we’ll keep looking for two years and then come back and look at it again,” Lyons said. “And maybe it will work in two years. Maybe not.”