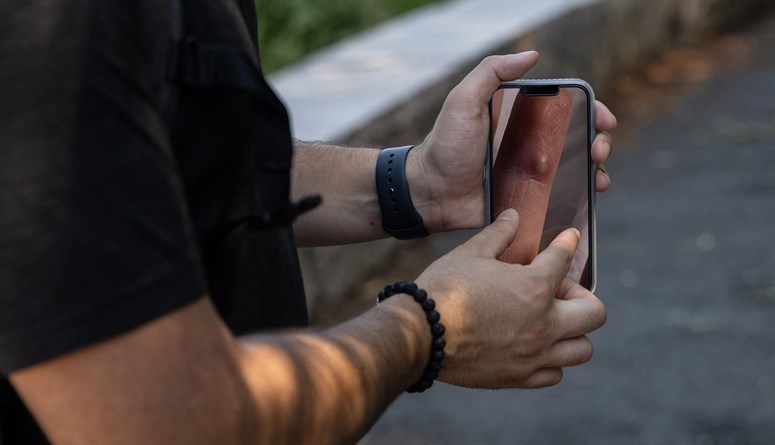 California and Illinois have joined New York State in declaring a public health emergency over a monkeypox outbreak as cases rise across the country. Many countries absorbed the injuries and rushed to adopt health measures and strategies to prevent a repeat of the Corona scenario, but what about Lebanon? What do we know about the cases that have been proven to be infected with monkey pox?

The cases discovered in Lebanon were through a doctor’s examination due to the appearance of obvious symptoms, forcing them to be handed over to the Ministry of Health to monitor the matter closely. Contrary to the panic Lebanon experienced the day the first Corona virus infection was confirmed, the Lebanese caught the first monkeypox infection with awareness, lack of confusion and some indifference.

According to the statement of the Ministry of Health, “4 cases of the “monkeypox” virus have been detected in Lebanon, including one in the capital Beirut, and three cases in Mount Lebanon Governorate. And that the four infected people are Lebanese who just returned from travel and at various times, and the patients have been isolated at home while the case of their contacts is being followed up.”

The ministry said 20 suspected cases of the monkeypox virus had been reported.

Thus ended the statement and with it any new detail or sequel. And in an effort for more than 10 days to monitor the developments of these cases and the possibility of an increase in injuries on the ground, we have not yet received a response from the Ministry of Health “due to workload”, emphasizing the call back, which has not happened to this day.

However, neither the blackout nor the harassment, the cases registered in Lebanon were not recounted and the known injuries were limited to the four cases announced.

The head of the Lebanese Medical Social Gathering and the representative of the European Middle Eastern International Medical Association in Lebanon, Professor Raif Rida, fears that the cases declared by the Ministry of Health are unrealistic, especially in the absence of a PCR study at the airport , whether it is to detect the Corona virus or monkey pox, and fear that the cases are more than the announced ones. I expect the number of cases to be 10 times higher than what has been announced so far, and I am surprised by the Ministry of Health’s secrecy and the way it is handling this matter.”

We live in a bad state of health, the airport is open and infections are on the rise around the world as America alone has announced the registration of 6,000 monkey pox cases. In Reda’s opinion: “The airport door is the transit route for viruses to Lebanon, and the four cases confirmed to be infected with monkeypox in Lebanon were for foreigners and not for local people, which reminds us and brings us back to the Corona pandemic and the virus entering through the airport Today’s fear is that these cases will arrive before they are discovered and transmit the infection on his bed, breath spray, saliva, blood, sexual relations with an infected person or through contact. 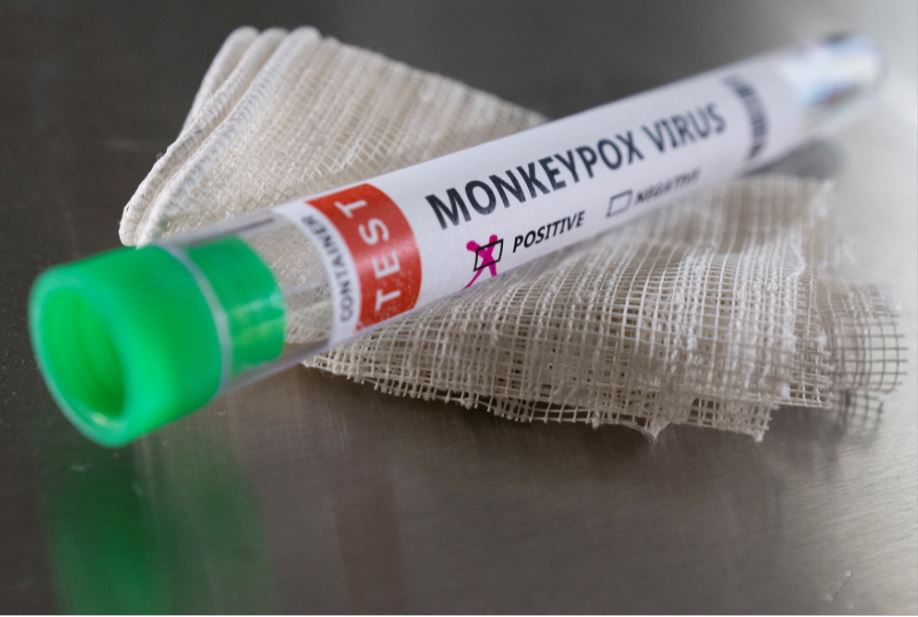 Reda wonders that monkey pox “has been transferred from African countries to European countries in the past, but what we see today is the opposite due to sex tourism. It has been found that more than 80% of those infected in Europe are homosexual, while 20% are gay. People with immune problems or weak immunity, such as children, pregnant women and some chronic diseases.”

Reda wonders: “How did monkeypox, which was declared eradicated many years ago, appear, so why did it reappear in large areas in 2022? The blackout of cases and the health chaos will be paid for by the Lebanese people, and I do not exclude that we will see an increase in numbers, as happened with the Corona virus. There are silent infections spreading in the shadow of the secrecy or obscurity of the Ministry of Health.” 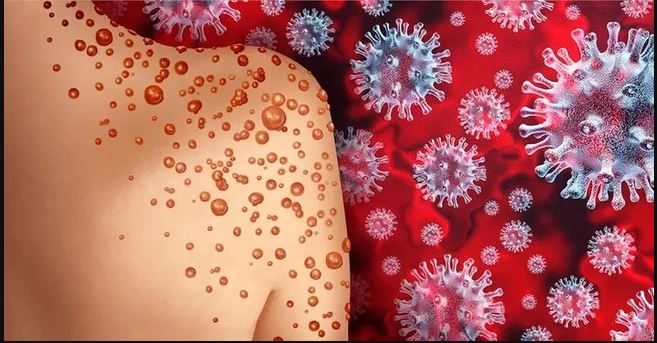 The increase in numbers at such an accelerated pace prompted the World Health Organization to declare a health emergency to avoid making the same mistake made with the Corona pandemic on the day it preferred to wait two weeks. before she announced it.

Symptoms of monkeypox in infected people include:

Most people recover within a few weeks and treatment is limited to symptoms.

According to him, Reda has many questions and doubts about the origin and spread of monkeypox cases: “Is there a biological production of monkeypox? This virus is in the shops of international laboratories. Is it time to spread it and save more lives? and claim injuries around the world? Are we facing a bacterial cold war? Questions Many will reveal their truth in the future, and then each incident will have a new story.”

Ultimately, we are not in the business of judging anyone. Sharing of health information is sparse and shy in Lebanon, and what’s happening in the health sector goes beyond monitoring monkeypox cases. Patients die because they are unable to get medicine or go to the hospital. What is happening worldwide deserves to be asked realistic and objective questions, especially since the recent emergence of viruses is suspicious and its timing contains many clues.