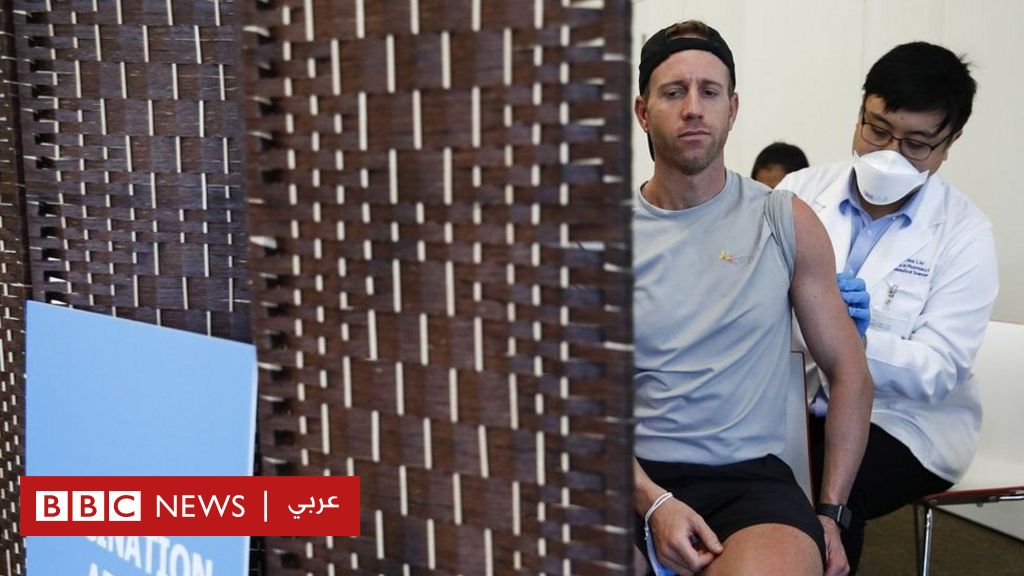 The United States government has declared the monkeypox outbreak a “public health emergency” after a significant increase in HIV infections.

The announcement would accelerate the distribution of vaccines, therapies and the provision of federal funds to reduce the spread of monkeypox in the United States.

The US government’s announcement comes less than two weeks after the World Health Organization announced the highest alert level on the organization’s scale in dealing with disease outbreaks, following an increase in monkeypox infections around the world.

The number of monkey pox cases has risen to about 6,600, according to US health officials.

Twenty-five percent of these cases occurred in New York State, which itself declared a monkeypox emergency last week.

After New York in the number of injured, California and Illinois – who declared a state of emergency earlier this week.

More than 26,000 people around the world have been infected with monkeypox so far, according to data from the US Centers for Disease Control and Control.

A number of public health experts have expressed concerns that declaring a state of emergency could further stigmatize the disease.

Although anyone can get monkey pox, the disease is highly concentrated among gay men. However, the factors for its spread are not limited to sex, but can include contact with an infected person.

Monkeypox symptoms appear as a blister-like rash that can be itchy and painful. The blisters spread throughout the body, as well as other complications.

However, infections are usually mild and clear up on their own without treatment or hospitalization in adult patients, but the World Health Organization warns of high mortality among young children.

Officials in the United States and other countries recommend that people at high risk for monkey pox — gay men and health professionals — get the vaccine as a priority.

The US government’s statement that the monkeypox outbreak is a public health emergency comes amid reports that vaccines and treatments for the disease are scarce in the United States.

And the U.S. Department of Health and Human Services said last week it had ordered the distribution of more than five million additional doses of the monkeypox vaccine until next May.

Earlier this week, the White House also announced the appointment of a team to coordinate and oversee monkeypox control. This team includes Dr. Dimitri Daskalakis, a New York physician who has led successful initiatives to reduce the spread of HIV in the United States.