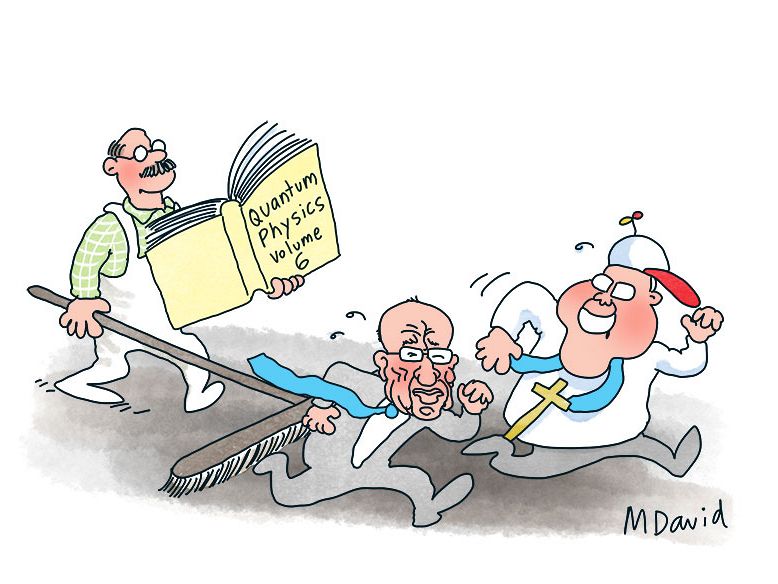 Despite being underestimated by the previous regime and the Fourth Estate, Australians have wiped out the side of politics devoid of empathy, “unfunded” or otherwise, writes editor-in-chief Michelle Pini.

THERE IS NO DOUBT that Labor’s victory will change many things. Australians count on it. We hope for change in climate policy, gender equality, pressure on the cost of living and indigenous affairs. 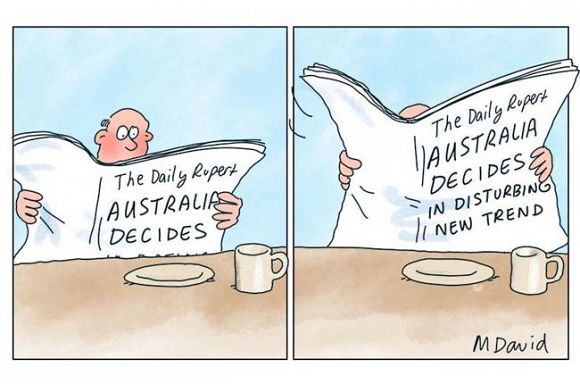 It seems Prime Minister Anthony Albanese is aware of the responsibility that rests on his shoulders and spoke to a large number of Australians who have felt marginalized over the past nine years – and especially the last three – when he said in an emotional speech about election night :

“People have underestimated me all my life.”

This simple statement, acknowledging that his path was difficult, that he was not part of the native ruler and thus did not expect to succeed, in fact speaks to the great majority of Australians, but it certainly spoke to all Australians whose path was not laid. with the attributes of law.

His heartfelt words have resonated with Australians who have lost family members, friends, businesses and homes to bushfires, floods and the pandemic. His words spoke to Indigenous Australians, New Australians, the unemployed, the disabled, the elderly and asylum seekers.

They talked about the subtler prejudices bubbling beneath the surface that people with foreign surnames, less desirable zip codes, or underfunded public school backgrounds have.

The Prime Minister voiced the thoughts of the majority of Australians struggling with mounting debt and rising costs of living in precarious jobs, young people struggling to buy a home and the elderly living in substandard aged care facilities.

Albo’s words echoed in the streets of our cities.

While his words may not have impressed the conservative side of the political class or their friends in the media choir, they likely reverberated with street sweepers.

In this election, Australians were widely underestimated by both the status quo party and its public relations department posing as the mainstream media.

That’s why this comment from public broadcaster’s political editor Andrew Probyn — one of many veiled disdains directed at the new prime minister — epitomizes everything wrong with the Fourth Estate:

“Instead of the smart end of the street, [Albanese] looks at the people who might be cleaning the street.”

Who says the class divide is dead?

Apparently, in the world that Probyn occupies, the one he believes in the former prime minister “will be remembered with love”, people who do menial work have no value and are necessarily idiots. In the same world, the “smart” end of the street can only be the exclusive domain inhabited by the elites.

…The ABC has become a strange offshoot of the Murdoch media.

And with this subtle but effective appropriation of the national broadcaster by the company, on top of Australia’s already concentrated media ownership, the divide between the Fourth Estate and the real world is now complete.

It seems that this lack of respect and bias, bordering on outright hostility, that characterizes Australia’s media approach to progressive politicians, is not lost on the rest of the world either. Today, as the newly sworn Prime Minister attended Japan’s Quad Summit, Australian journalists shouted questions in their usual disrespectful manner, but unlike domestically where such outbursts are tolerated, this lack of basic civility only earned them dismay out of the proceedings.

And, unfortunately for Probyn and his ilk, Australia – the place where only a tiny minority identify with this privileged worldview and the majority find it abhorrent – ​​has spoken. Despite being underestimated by the previous regime and the Fourth Estate, Australians have wiped out the side of politics devoid of empathy, “unfunded” or otherwise.

Hopefully the street sweepers and their fellow Australians will now rid the streets of the mastheads and other media platforms that have just continued to prop up their few friends over the backs of many.

This feature article was originally published as part of the Independent Australia weekly newsletter. These editorials are usually available to subscribers only and can be read online in the IA members only area.

Tomorrow I will be back home and working with my colleagues and officials to complete my ministry.

I look forward to the work to implement the agenda that Australians voted for on Saturday, and to remind people of all that good government can do for them. pic.twitter.com/kEexk1L5Qq