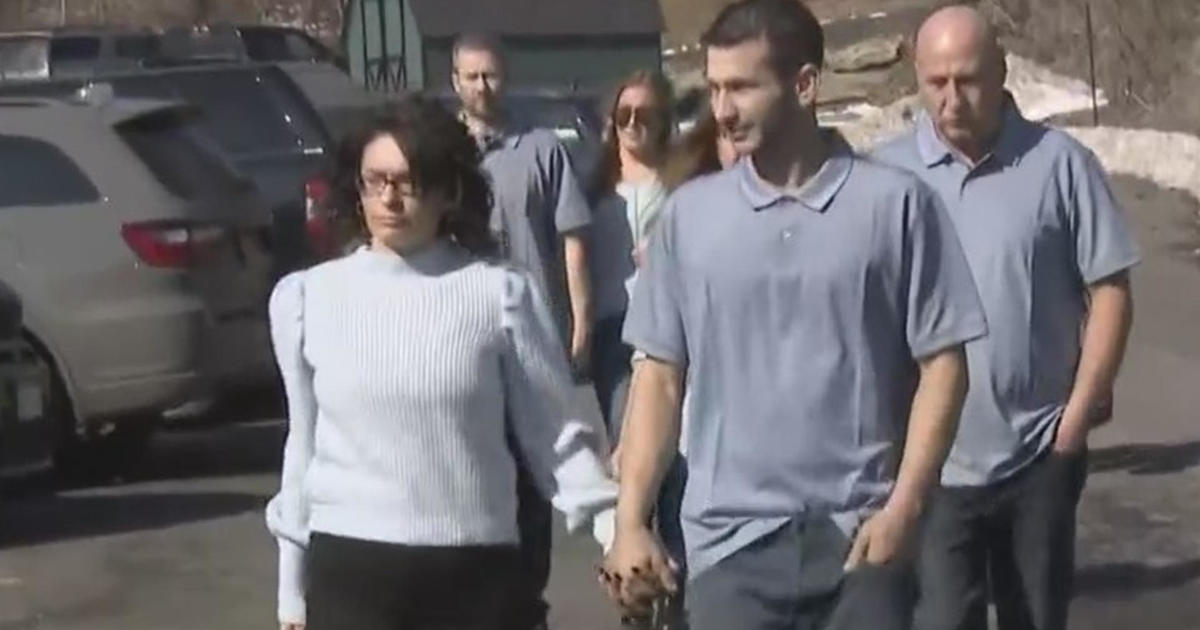 SAUGERTIES, NY — There’s an update on the Ulster County custody case where police found a missing girl in a secret hiding place under a staircase.

The district attorney said there’s been no grand jury action or additional charges.

Shultis was arrested on Valentine’s Day after she was found hiding with her daughter Paislee, who was taken from a legal guardian, her maternal grandmother, in 2019.

Shultis, her husband and his father all face charges for interfering with custody.

Police say Paislee missed two years of school but was not physically abused.

The CBSNewYork team is a group of experienced journalists who bring you the content on CBSNewYork.com.