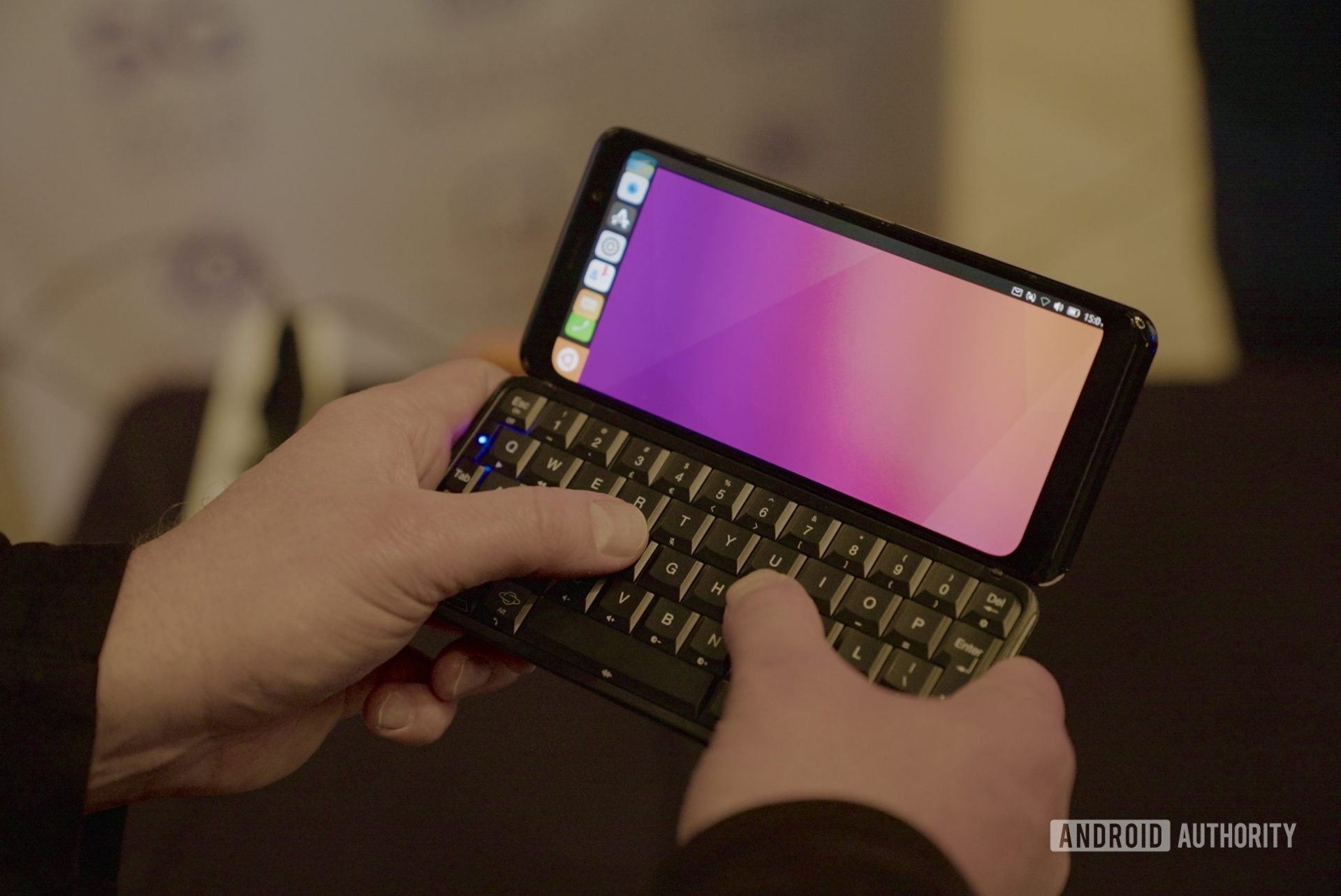 MWC 2022 is here! the Android Authority team is live on the ground in Barcelona and delighted to be covering the latest devices, gadgets, technology, events, and industry trends as they happen. follow Android Authority live for updates on the next four days.

MWC 2022 runs Monday, February 28, through Thursday, March 3, located at the Fira Gran Via, though events can be found across the city, as well as some virtual events too.

Day Zero wrap from the rooftop

That’s us signing off for the evening ahead of a big first day proper of MWC tomorrow, with a packed schedule including big official launches from Realme, Poco, and Honor, while Qualcomm is holding an event too.

And here’s our very own Eric Zeman watching the Samsung virtual event from his Galaxy Z Fold 3 at a rooftop bar, as you do when on site. The video is on the top half, and YouTube live chat on the bottom:

Catch all the earlier happenings down below from Samsung, TCL, Huawei, and more.

Samsung is claiming the Galaxy Book 2 Pro 360 gets 21 hours of battery life which is getting into M1 Mac territory — can’t wait to see if that holds up.

TCL held a “Inspire Greatness” stream of its latest devices, stepping up to the plate with five new TCL smartphones from its TCL 30 series. We ran with the headline, though, about TCL now having the cheapest 5G tablet you can get, via the TCL Tab 10S 5G for €349 (~$393) which isn’t a bad feat at all.

Annnnd TCL also rolled out (folded out?) its prototyped designs for future phones, including this foldable rollable number you see below. We’ve seen this from TCL over the years: a series of designs that show insights into the world of prototyping and R&D inside smartphone companies. The only problem is TCL never quite releases its bleeding-edge stuff, which is probably due to the tough competition out there.

One of the traditional MWC pre-events, ShowStoppers, had the usual eclectic mix of new tech ideas, startups, and bigger companies with new products.

Among the highlights out of the show: the new/old Astro Slide from Planet Computers.

We had hands-on time with the prototype you see above, which is now running Ubuntu with a physical keyboard. There’s also an option to buy one with Android 11, or dual-boot with Linux as well. Price? $975. Sales start in a “few weeks.”

Huawei had plenty of non-smartphone devices to show off at its pre-MWC event in Barcelona. This includes the MatePad Paper e-ink reader/tablet (seen above), the MateBook X Pro 2022, the MateStation X (an iMac rival), and the MateBook E. You can check out our full rundown here.

Sunday in sunny Barcelona has come to an end and we’ll be back tomorrow with more.

We’ve also seen a phones from brands that are attending MWC but launched early to beat the rush.

Stay tuned for more updates across the early part of MWC 2022.