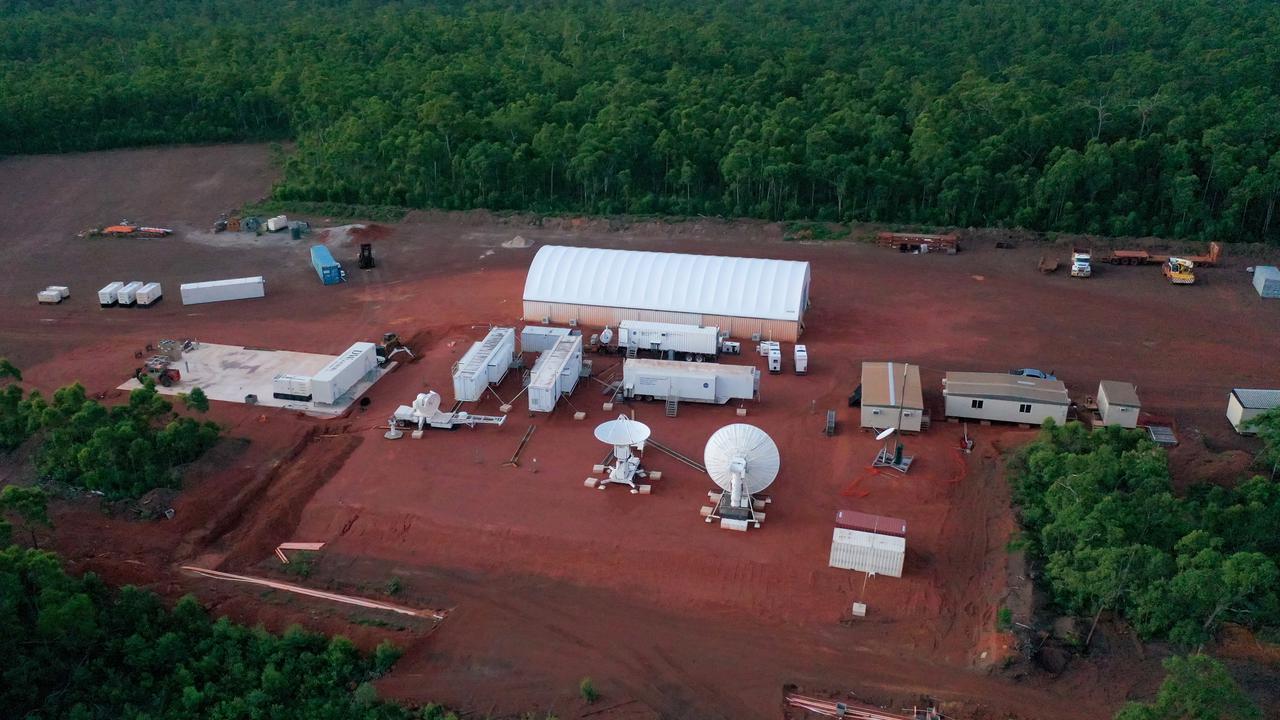 NASA rockets will take off from the Northern Territory in the US space agency’s first launch from a commercial launch pad on foreign soil.

The launch will be used to explore heliophysics – the nature and influence of the sun – and astrophysics and planetary science that can only be observed from the southern hemisphere.

Three suborbital-sounding rockets will lift off from the Arnhem Space Center between June 26 and July 12 on NASA’s first Australian launch since 1995 in Woomera, South Australia.

About 75 NASA employees will be in Australia for the launch from the remote space center, which is owned and operated by commercial space launch company Equatorial Launch Australia.

NASA’s clean-range policy means everything involved in the launch will be removed from the site and all engine cases and payloads recovered and returned to the US.

Prime Minister Anthony Albanese says Australia must continue to build on the legacy of the country’s aerospace industry.

“We can trace Australia’s famous connection to the space industry as far back as the 1950s,” he said.

“This project will bring together global and local industry to take the Australian aerospace sector into a new era.”

“This is another signal that Australia is going for launch and it will further cement our reputation as a nation with which global space players want to do business,” he said.

“The growth of launch-related activities in Australia is helping to open up the full value chain of aerospace activities, which will grow the industry and create new businesses and jobs here at home.”

The launches also expand the country’s cooperation with the US as the countries work towards the peaceful uses of space, Mr Palermo said.

The announcement comes after Mr Palermo told an air and space conference in Canberra this year that Australia’s unique geography, climate and political landscape made it attractive for countries like the US to co-invest in space infrastructure.

Backup launch sites could also be stationed in Australia if allies’ facilities fail to ensure continued access to space, he told the conference.

Communications and navigation systems depend on domain access, as well as intelligence and surveillance capabilities, banking, and the Internet.