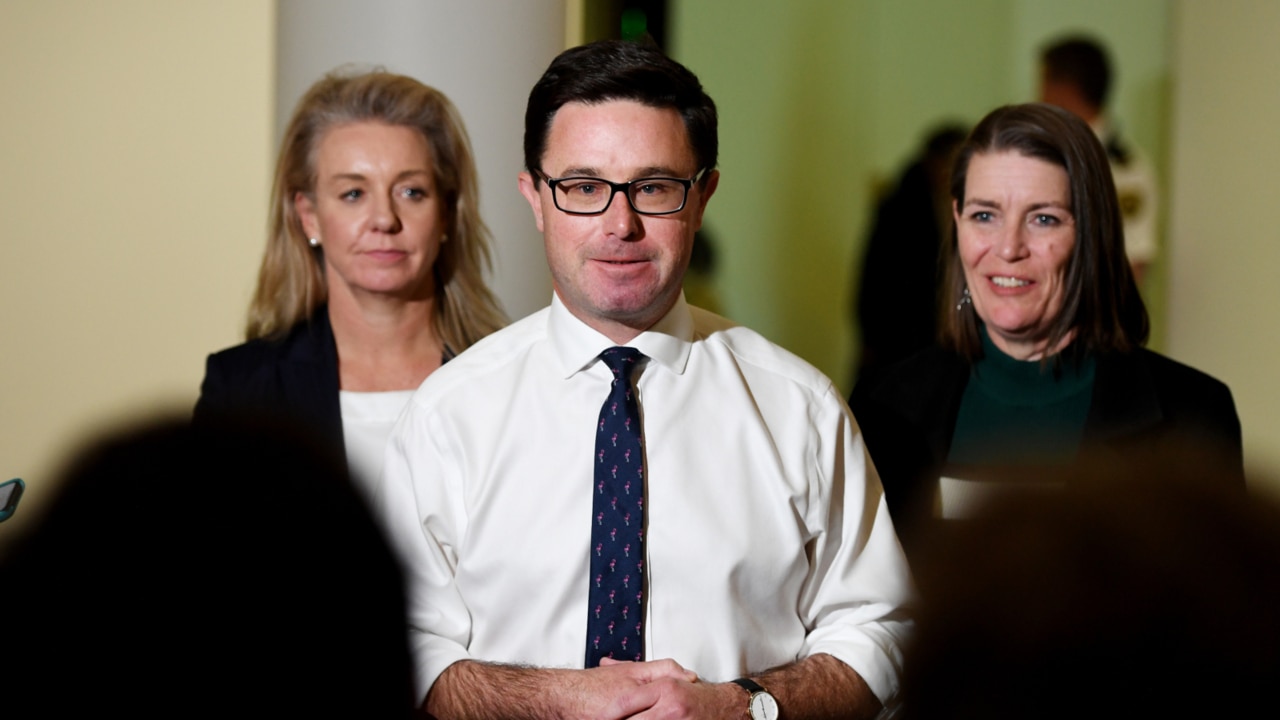 The Nationals accuse the federal government of ignoring regional jobs as part of the upcoming Jobs Summit.

The party has held its first federal council meeting since the election.

Nationals Leader David Littleproud claims the regions are treated as an afterthought.

“This government has an opportunity to show that their mantra, which applies to all Australians, is true,” said Mr Littleproud.

“We feel we are the forgotten Australians, which is why the Nationals have taken a pragmatic stance to pursue our case for regional Australia at the Jobs Summit.”