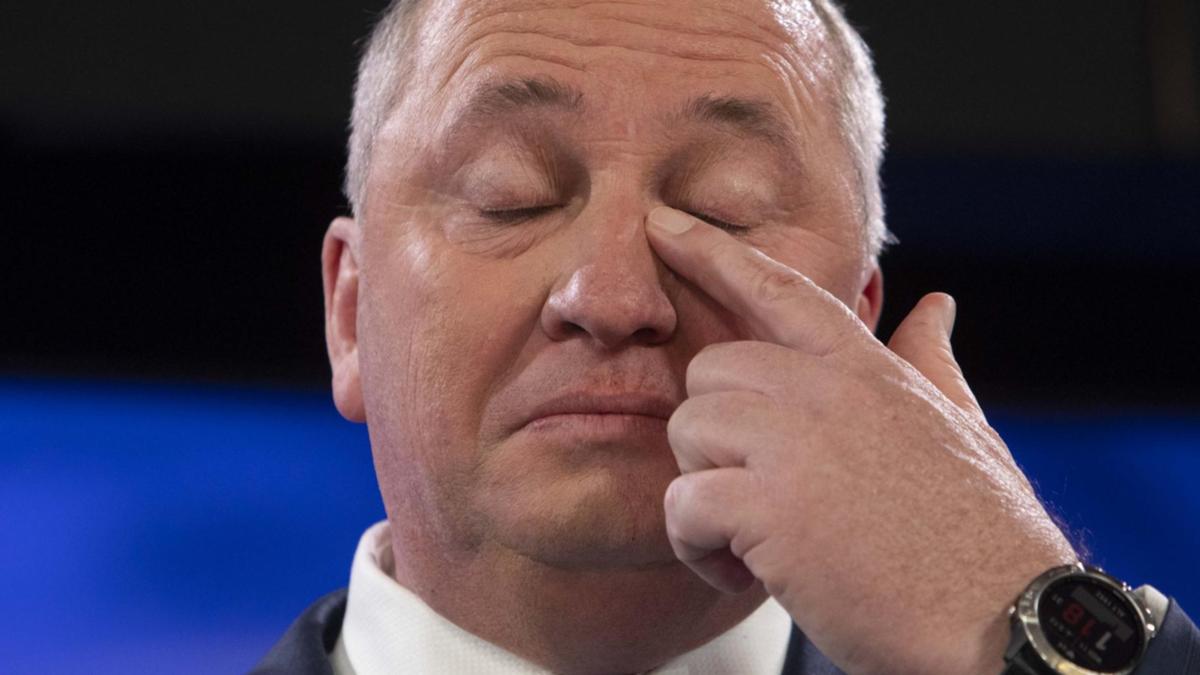 Barnaby Joyce’s position as Nationals leader is under threat as colleagues speak out about his adverse influence on the party.

According to Nationals MP Darren Chester, several of his constituents expressed support for him during the campaign but said they “couldn’t stand” Mr Joyce as leader.

“We can’t pretend these things weren’t an issue for us in our seats that we were experiencing any backlash,” he told The Project on Tuesday night.

“I’m considering raising my hand for that part.”

Mr Chester said he was concerned the party would put a brake on Liberal candidates in the cities, something Mr Joyce has denied.

“It’s kind of like a surgeon coming in after surgery and saying, ‘the surgery was a great success, but the patient died,'” he said.

The Gippsland eastern Victorian electorate member suggested he speak with Nationals colleagues over the next 24 hours to determine how much support he has.

Mr. McCormack has also spoken out about Mr. Joyce’s popularity with voters, saying that he believes the election results would have been more favorable for the Nationals had he remained leader.

“Last time the votes were much higher than this time,” McCormack told reporters Monday.

“There should not have been a change in National Party leadership in June last year, it just shouldn’t have happened.”

Chester said it will be a challenge to connect with younger and female voting groups for the party moving forward, especially as more people move from cities to regional seats during the pandemic.

“I think in that regard we need to think about what our future looks like as a party,” Chester said.

Mr Chester, who said during the campaign that he supports Australia to achieve net zero carbon emissions by 2050, described the Nationals in many ways as a “loose coalition of like-minded independents”.

“There are people from North Queensland, people like me from South East Victoria, very different communities that we represent, but we have a shared passion for regional Australia,” he said.

The party will meet next Monday to discuss its leadership.