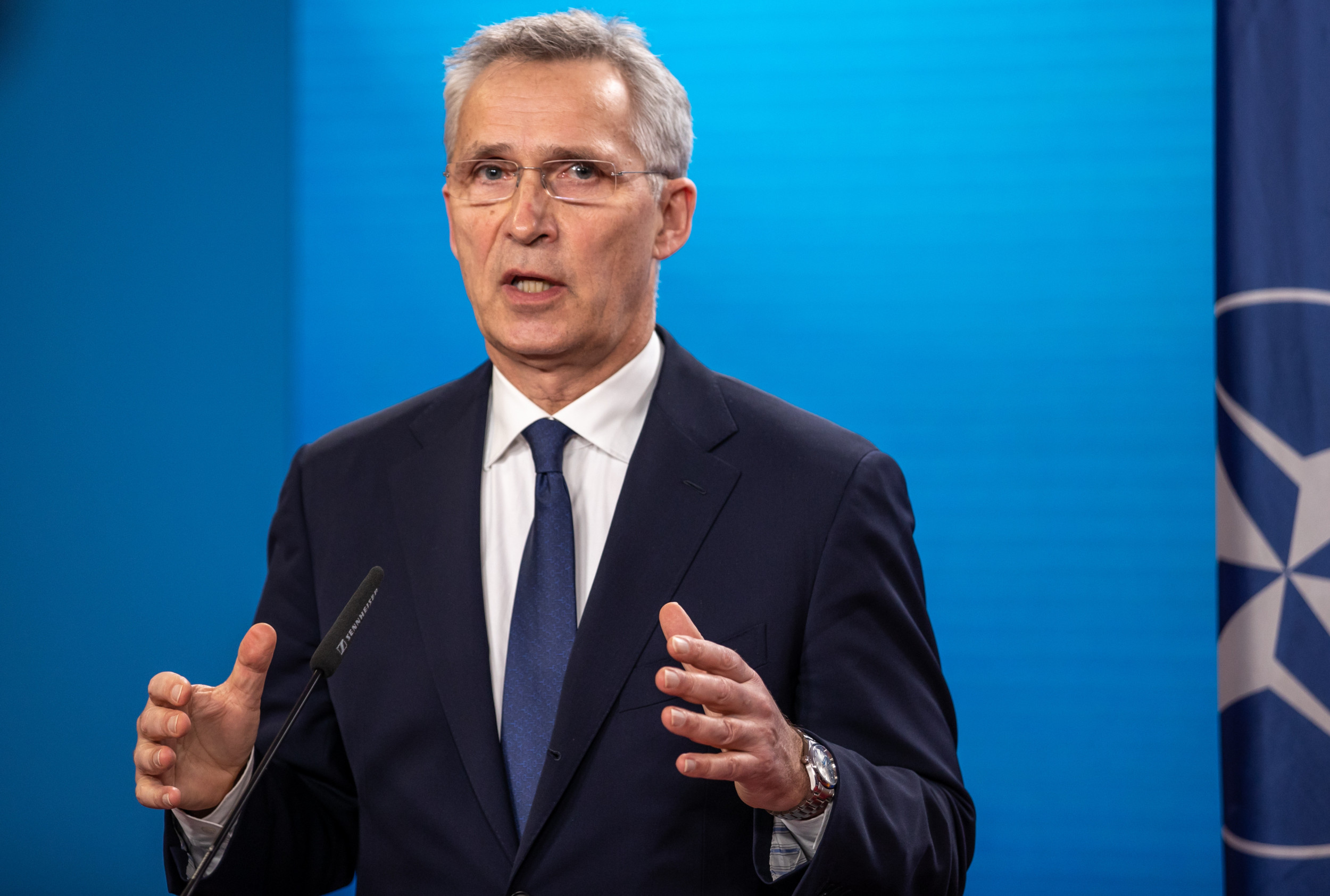 NATO’s top official announced Thursday that its members will boost their defenses amid the Russia-Ukraine war, with some deploying more weapons.

Jens Stoltenberg, NATO’s secretary general, said at a press conference that several allies will be deploying chemical, nuclear and biological defenses to “reinforce our existing and new battle groups,” Olivia Gazis of CBS posted on Twitter.

This is a developing story and will be updated as more information becomes available.