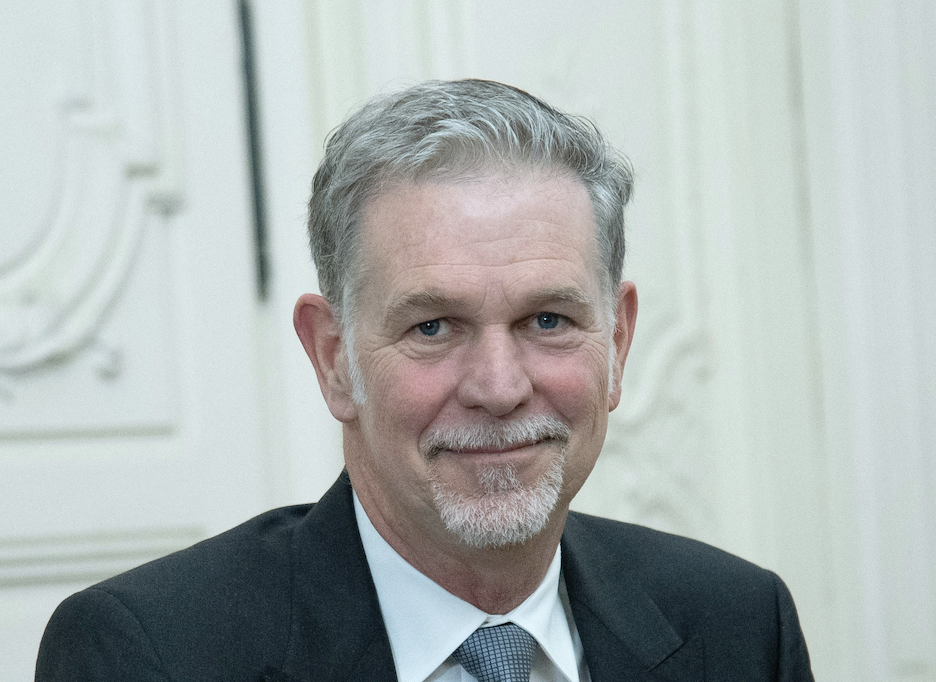 Just hours after Deadline reported that Netflix is ​​pausing all of its production and acquisitions work in Russia, the company’s co-founder, chairman and co-CEO Reed Hastings announced a $1 million donation to an organization providing emergency relief to Ukraine.

“$1m donation on the way for emergency relief to Razom,” wrote the Netflix exec, “thanks to @evgeny_director. Every dollar helps.”

$1m donation on the way for emergency relief to Razom, thanks to @evgeny_director† Every dollar helps.

“@evgeny_director” is Russian-born Evgeny Afineevsky, who directed the Oscar-nominated documentary Winter on Fire: Ukraine’s Fight for Freedom for Netflix in 2015. The film documents the unrest in Ukraine in 2013 and 2014 as student demonstrations supporting European integration grew into a violent revolution calling for the resignation of President Viktor F. Yanukovich, an movement that is not unrelated to the Russian invasion and the stiff resistance it now faces.

“These people will not be slaves. They will not go back into the former Soviet Union,” Afineevsky told Deadline last weel. “They have a taste of freedom. They became a part of the European society, and they wanted to go a completely different direction [than Moscow]† That’s the direction that they are fighting toward since Maidan…Believing in their freedom, believing in the freedom for the future of their own kids, it just proves that these people will not put their weapons down. They will be fighting until the last drop of blood.”

The Ukrainian Revolution prompted Russian President Vladimir Putin to seize Crimea in 2014 and then to foment revolt in Ukraine’s eastern provinces next to the Russian border. Putin declared those provinces part of Russia shortly before he ordered the full-scale invasion of Ukraine last week.

The organization to which the donation is going, Razom for Ukraine, describes itself as “a non-profit supporting Ukrainian people in their pursuit of democracy with dignity, justice, and human rights.”

Last week, it posted the following tweet about its work in the country:

“Razom, together with about 20 orgs, has created a trusted corridor from the US to Ukraine for the delivery of life-saving supplies. The channel connects 2 warehouses in Poland and Ukraine, from which supplies can then be delivered further.”

Today, the organization retweeted Hastings’ announcement with a photo of Afineevsky and a caption that reads, “This is Razom with @evgeny_director what fees like ages ago. But this picture also represents a great friendship that has sustained throughout the years, and until now, when we’re so glad to have Evgeny on our side. Thank you.”

This is Razom with @evgeny_director what fees like ages ago. But this picture also represents a great friendship that has sustained throughout the years, and until now, when we’re so glad to have Evgeny on our side. Thank you. 💙💛 https://t.co/TySJodiJFd pic.twitter.com/Rsq8q3aQ40

Last month, Hastings and wife Patty Quillin, who is a producer, donated $10 million to scholarship programs at Tougaloo College and Brown University. In 2020, the couple made a combined $120 million donation to the United Negro College Fund, Morehouse College and Spelman College.

Matthew Carey contributed to this story.