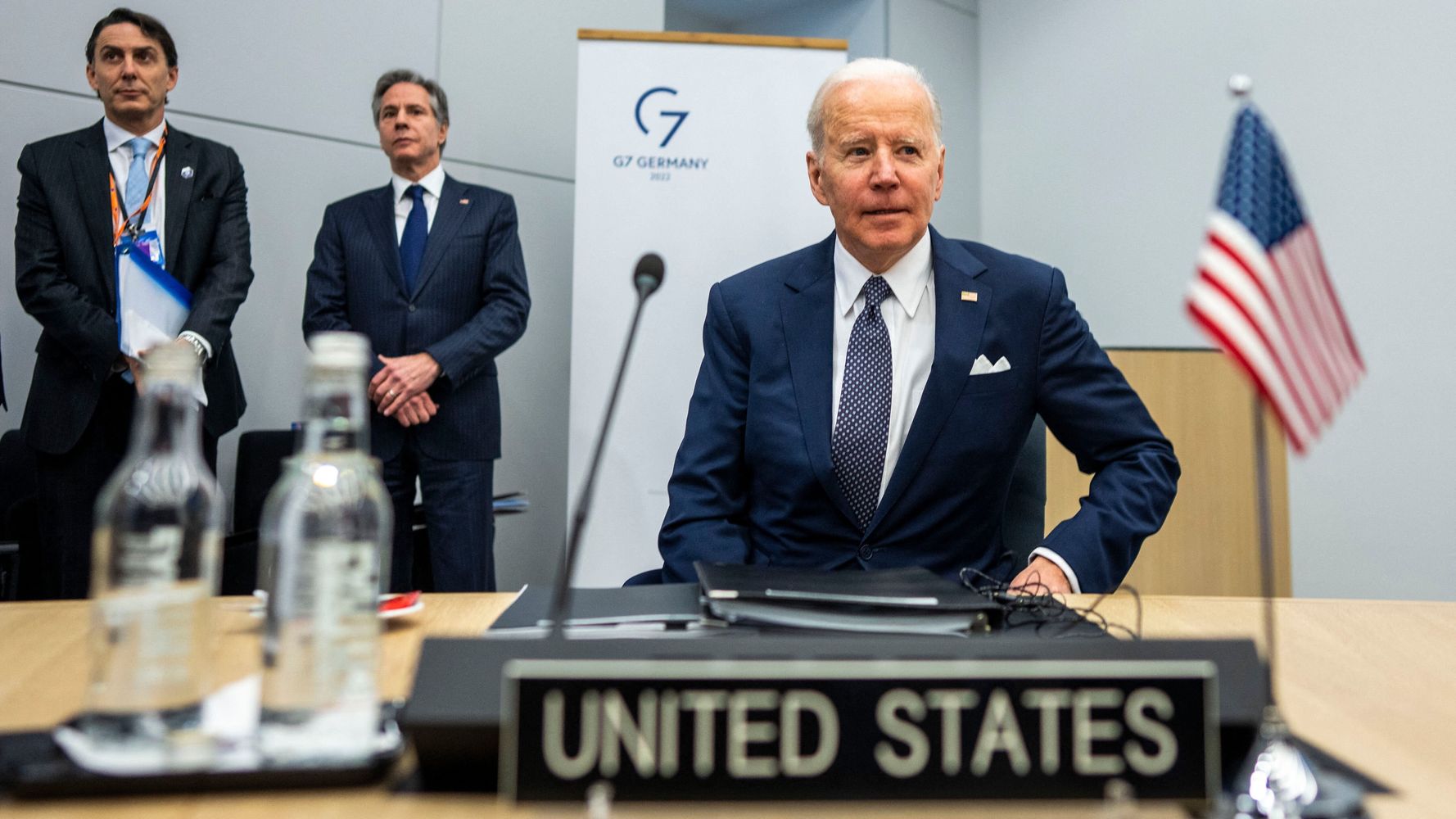 President Joe Biden on Thursday unveiled a raft of new sanctions on Russia, an effort to push the country to end its brutal invasion of Ukraine.

Biden made the announcement in Brussels following high-level meetings with US allies in Europe. The president has focused on maintaining a united Western front against Russian President Vladimir Putin, signaling that Putin should not test whether the NATO military alliance will defend member countries that were once within Moscow’s sphere of influence.

“NATO has never, never been more united than it is today. Putin is getting exactly the opposite of what he wanted,” Biden said.

Some of Biden’s new measures will target 328 members of Russia’s parliament, several prominent Russian businesspeople and 48 firms that produce military equipment for Russian forces. The president is also setting up a coordinated effort with the governments of Japan, Britain, Canada and various European nations ― hoping to make it louder for Russia to work with countries like China, India and the United Arab Emirates to dodge the unprecedented sanctions that the US and its allies have imposed on much of the Russian financial system†

Biden and his counterparts are particularly focused on pushing China to oppose Russia’s intervention, a senior administration official told reporters in a call earlier in the day. Putin has relied on tacit support from Beijing so far, and experts believe he hopes for more help.

US administration officials hope that the combination of financial pain and military pressure through ongoing NATO support for Ukrainian forces ― will convince Putin to cut a deal and pause his assault. The president has repeatedly said he does not want to see a broader war between Russia and US partners, and that he will not deploy American forces to fight the Russians.

The strategy relies on maintaining some room for diplomacy. Earlier in the month, the White House shelved a plan to sanction Roman Abramovich, one of Russia’s richest men, because Ukrainian President Volodymyr Zelenskyy told Biden that the businessman could be a useful go-between in negotiations between Russia and Ukraine, The Wall Street Journal reported Wednesday.

Biden also announced $1 billion in additional humanitarian aid for Ukraine and neighboring countries hurt by the assault. He also said the US will accept up to 100,000 Ukrainian refugees, focusing on people who have family members stateside. Congress recently approved more than $4 billion in assistance for Ukraine.

After lengthy consultations on Thursday and a public show of solidarity, Biden is expected to travel to Poland, which borders Ukraine, on Friday. Poland is hosting millions of Ukrainians displaced by the fighting, and is the key entry point for Western reinforcements for Ukraine’s defense like missiles, ammunition and defensive gear.