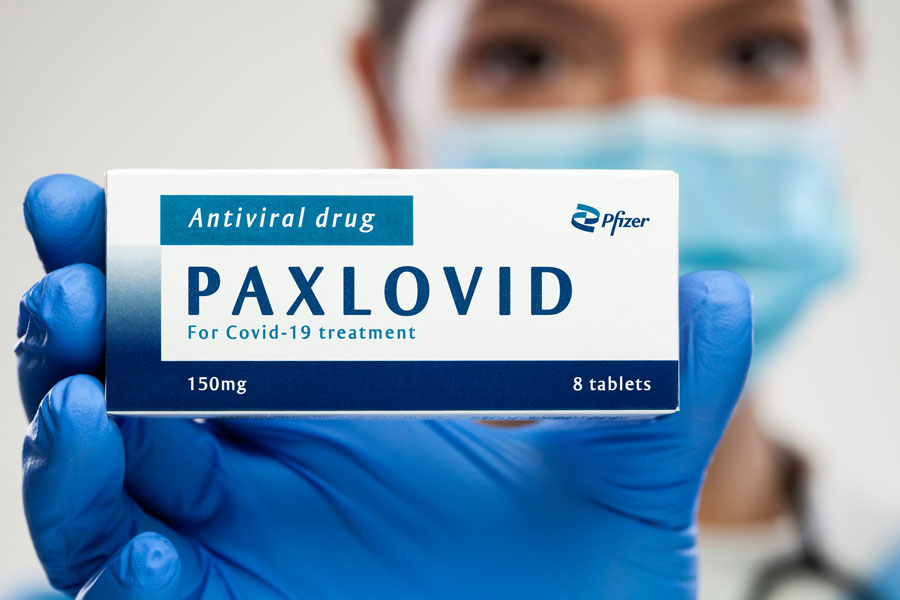 NEW YORK, NY — A new COVID-19 pill developed by Pfizer that aims to reduce severe cases of the virus has been shown to be effective for the elderly, those over the age of 65, while being ineffective for those under 65. according to a recently published study.

Israeli scientists analyzed data provided by a major healthcare provider in the country, Clalit Health Services, on 109,213 individuals eligible for the pill of Pfizer Nirmatrelvir, also known as Paxlovid, between January 9 and March 10.

However, among the younger study participants, those numbers changed dramatically, according to the researchers leading the program.

“The findings of our current study suggest that during the wave of ommicron variants, the number of hospitalizations from COVID-19 was significantly lower in adults 65 years and older in nirmatrelvir-treated participants, both in patients with and without previous Covid-19 immunity” , they said. † “However, no significant benefit was shown in the younger cohort.”

The death rate of people under the age of 65 who took Paxlovid was 0.07 percent, compared to 0.2 percent for those not taking the pill; 0.6 percent of those who received Paxlovid were hospitalized, as opposed to 0.5 percent who did not take the drug.

The Israeli study — which is based on real-world data when the Omicron virus variant was dominant — has yet to be peer-reviewed. However, health officials in the United States currently recommend Paxlovid as a treatment option for adults who are at high risk for developing it. “severe” cases of COVID-19.