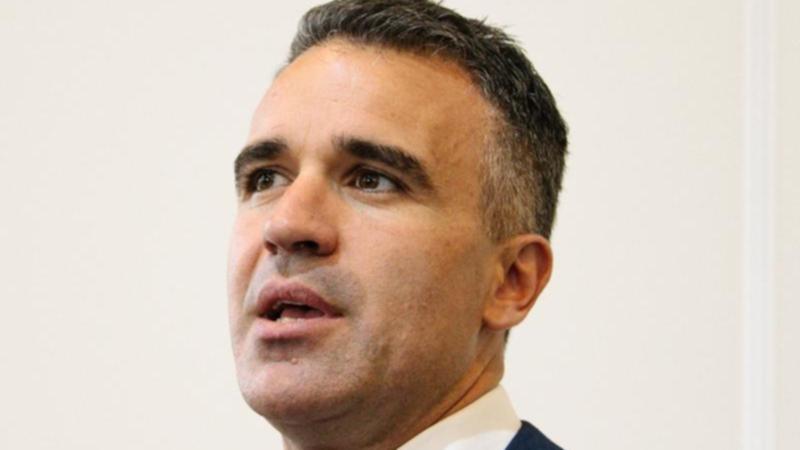 The new cabinet committee to oversee COVID-19 rules and restrictions in South Australia is to meet for the first time as daily case numbers look set to hit record levels.

The Emergency Management Council on Friday will consider the response to rising cases as well as existing restrictions, including isolation requirements and statewide mask mandates.

SA currently requires infected people to isolate for seven days but those considered close contacts for 14 days, an arrangement that has come in for significant criticism.

It also deems a close contact to be someone who has face-to-face contact with a COVID-positive person for as little as 15 minutes if no masks were worn.

That compares to four hours in other jurisdictions.

Prime Minister Peter Malinauskas has asked for further modeling on what the impact would be on case numbers if SA’s close contact, isolation and mask-wearing rules were revised.

“We want to make informed judgments,” he said.

“The more information we can have, the better for my team.”

Mr Malinauskas previously expressed a desire for SA to fall more into line with other states in regard to virus rules but said he would also continue to follow the health advice.

On Thursday, the Australian Education Union has called for the school term in South Australia to end a week early amid a growing number of COVID-19 cases and staff absences.

The union said a survey last week revealed more than three-quarters of schools and preschools had between one and 10 teachers away each day.

There were similarly high rates of absences among support staff.

The AEU suggested officials declare the final week of the current term a pupil-free period.

“As a demonstration of goodwill toward fatigued educators, this break will provide much-needed time to reset in preparation for term two,” the union said.

“Words of thanks are not enough. Real measures to address workforce exhaustion are needed now.”

In response to increasing case numbers, classes in some schools have been combined.

While authorities this week decided that whole classes would be sent home if 10 or more students tested positive.

The actions came as infections across SA continued to rise with 4742 new cases reported on Thursday, the second-highest daily total since the start of the pandemic.

But recent modeling suggested average daily infections could top 8000 and possibly even 10,000 within weeks, with a rise also in hospitalizations and deaths.