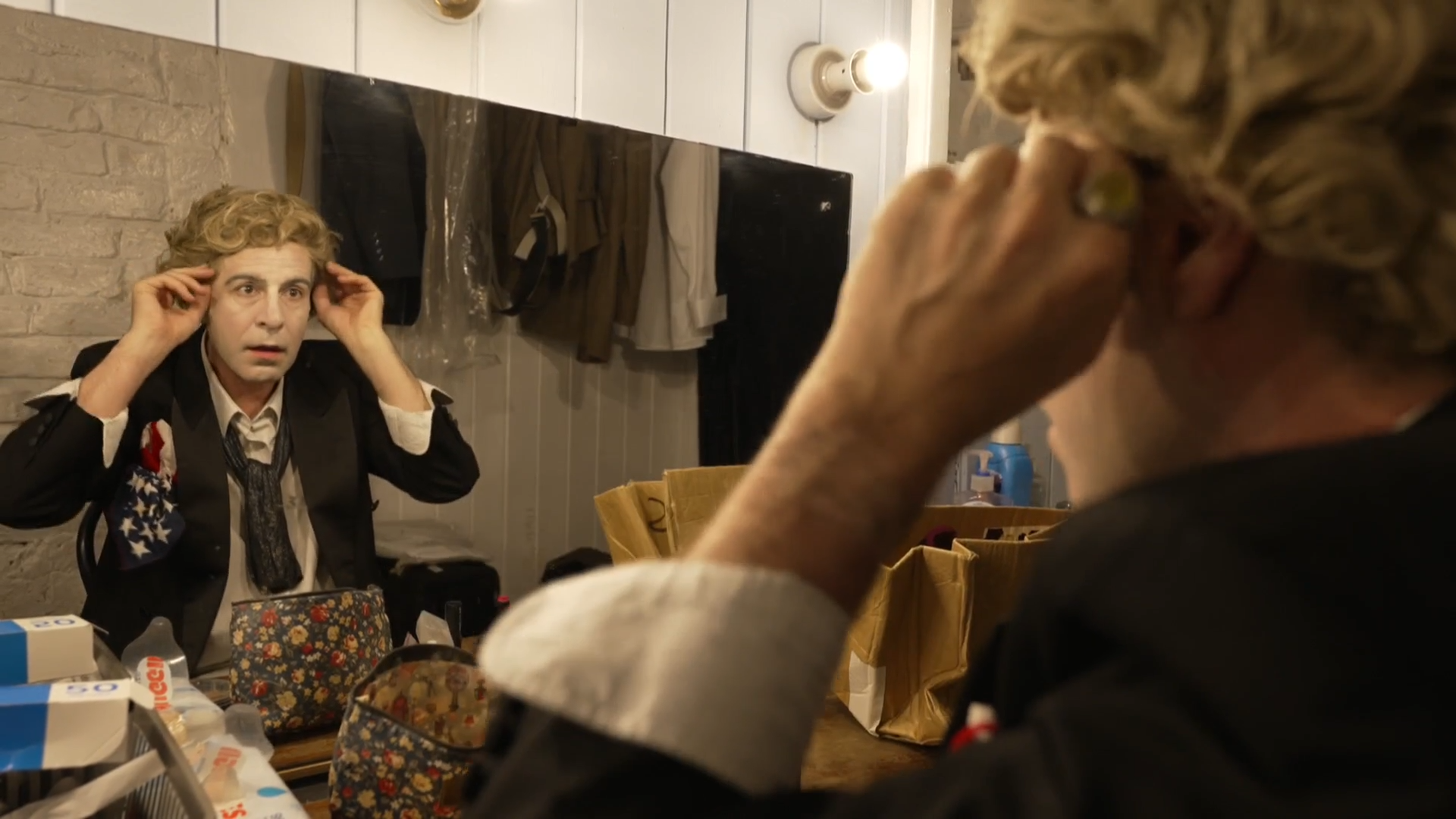 Two of Britain’s best-known gay pioneers are celebrated in a series of plays that explore different representations of masculinity across the generations.

The boys! Guys! Guys! The season is at the King’s Head Theater in north London, which also saw the first public appearance in 1975 by Quentin Crisp, the artist and activist best known for his memoir, the Naked Civil Servant.

He is one of those profiled in the production.