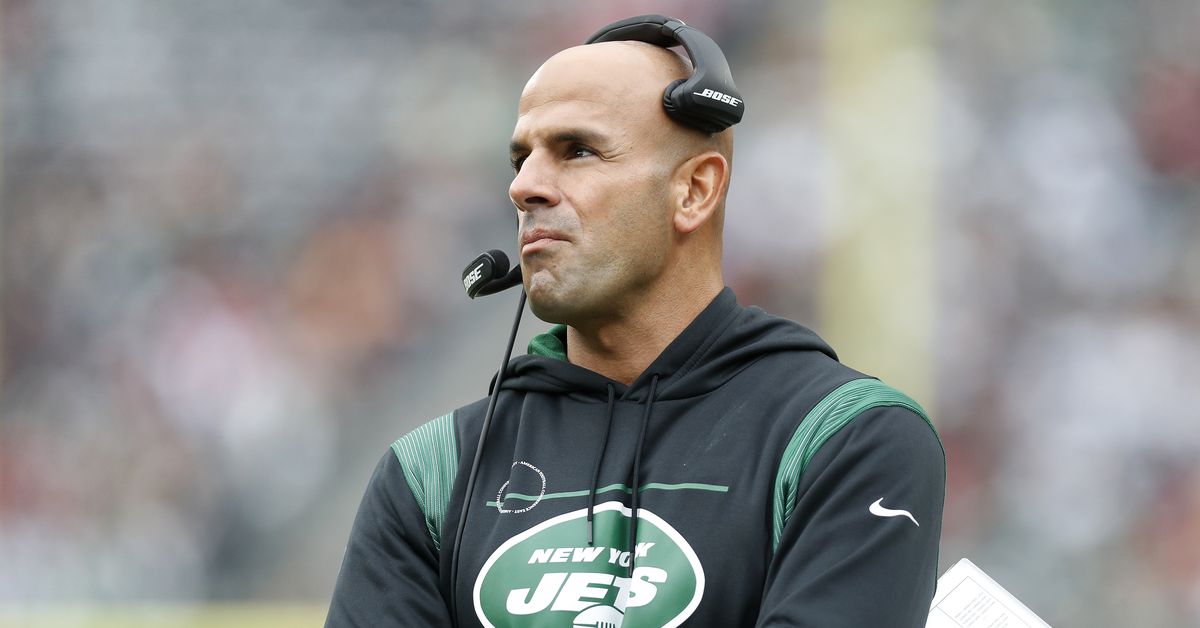 Good morning, Gang Green Nation. I hope you all have a good start to the day. One of the biggest things we’ve heard about the Jets even before this off-season kicked off was their potential to become “the next Cincinnati Bengals” in terms of turning from a “terrible” team to a playoff contender. While I think the potential of that is certainly possible, it sets the team with some unrealistic expectations for this season. When you consider what type of remodeling needs to be done by Joe Douglas, you can’t necessarily expect immediate results. While the hope for a playoff is something we as fans all strive for, we mustn’t forget the magnitude of the rebuild; and that these processes may take some time to achieve the expected results. This isn’t to say it’s impossible to hit a deep playoff run, but if that pressure on the team — from just about anyone — could lead to drastic moves if that goal isn’t met. Hopefully nothing too drastic happens and the Jets surprise us all and make a deep playoff run of their own. But let’s not forget to temper expectations a bit this season. With that, here are your links to the team to start your morning.

Joe Rivera – Why the Jets could be ready for NFL’s next ‘Bengal-esque jump,’ according to NBC’s Cris Collinsworth

Tyler Greenawalt – New York Jets: The 6 Easiest Games on the Schedule for 2022

Here are your missed connections from yesterday.

I hope you all have a safe and happy rest of the day.

Who is more likely to win DROY?