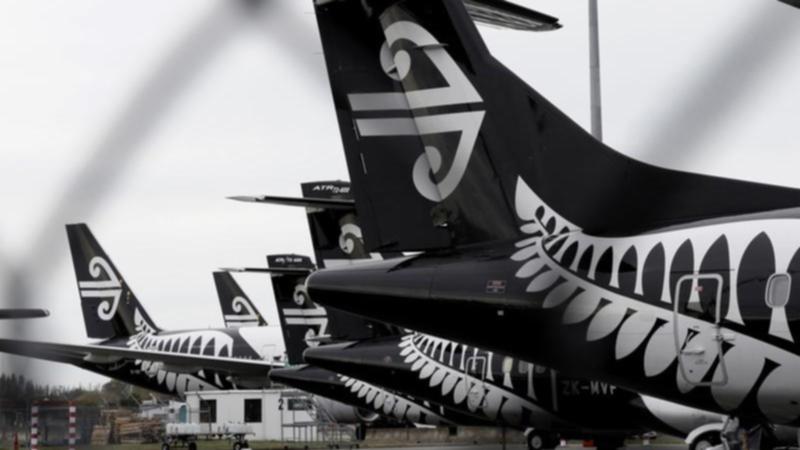 Prime Minister Jacinda Ardern is set to announce a new reopening strategy for New Zealand, with preferential treatment for Australia.

The country has held firm to tight border policies through the COVID-19 pandemic, maintaining a largely shut border for two years.

However, the arrival of the infectious Omicron variant has put paid to the need for a wall to keep the virus out.

For the past fortnight, Kiwis in Australia and further abroad have been able to come home without quarantine or self-isolation on arrival.

That will soon extend to foreigners, with at least two NZ media outlets reporting they will be allowed to visit from next month.

Newsroom reports the border will be flung open to Australians in time for next month’s school holidays, with other countries to follow.

All travelers to New Zealand are expected to be fully vaccinated.

The news is sweet music to the ears of the tourism industry, which has been decimated by border closures.

Trans-Tasman businessman Quentin Nolan is one of the many eager to see a reopening schedule stick.

Mr Nolan is the man behind Snow Machine, a Queenstown-based music festival luring big name Australian acts such as the Avalanches and the Presets to New Zealand for a winter party on snow.

The inaugural festival was first postponed last year when the trans-Tasman bubble was suspended, and then canceled when the it became clear the bubble wasn’t returning in 2021.

“It’s something we’ve been planning for a number of years … and we had to refund everyone which is pretty brutal. We did take a serious hit,” Mr Nolan said.

He is determined to plug on in 2022, bringing a popular northern hemisphere concept to New Zealand’s hard-hit ski town.

“It’s pretty brutal. There’s more vacant shops in Queenstown I’ve ever seen. So many businesses have gone broke in the last six months,” he said.

“People are starting to get a little bit of confidence back for this coming winter.

“An April opening would be great for confidence. To see people traveling back without an issue, that’s gonna make people feel somewhat comfortable about returning.”

Industry veterans believe it will take time for travelers to have faith that when the borders are opened, they will stay open.

“We are marking the second anniversary of the closure of New Zealand’s borders this week,” Ms Johnson said.

“It would be wonderful if New Zealand could reopen to Australian visitors in time for their April school holiday period which includes Easter. If forecasts are correct, New Zealand’s Omicron outbreak will have passed its peak by then.”