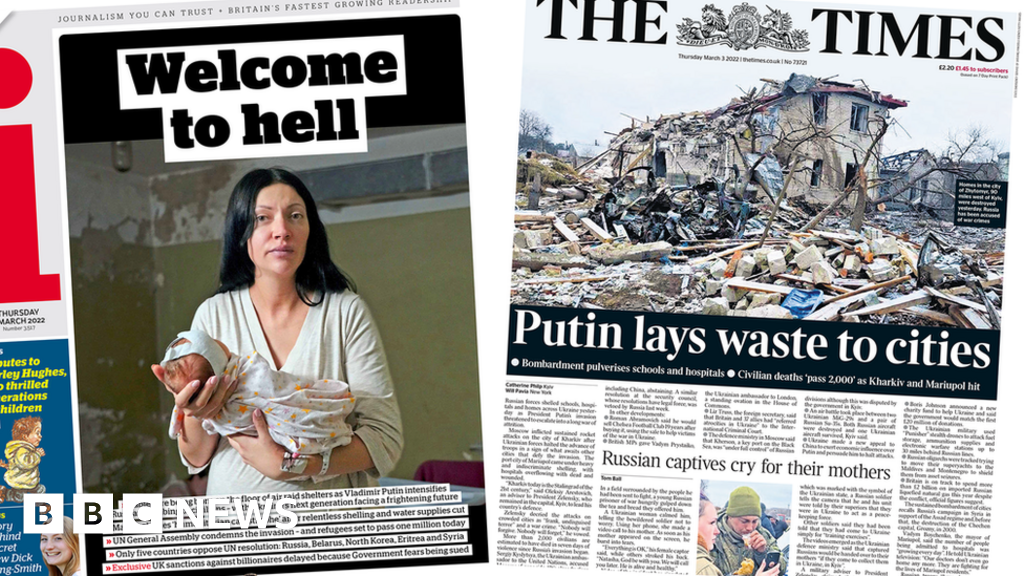 Meanwhile, Russia has acknowledged heavy causalities of its own in Ukraine, saying 498 of its troops have died, with a further 1,597 injured, the Financial Times reports. The paper notes that this death toll is almost five times higher than Moscow’s total losses in Syria – although Ukraine claims the figure is much higher.