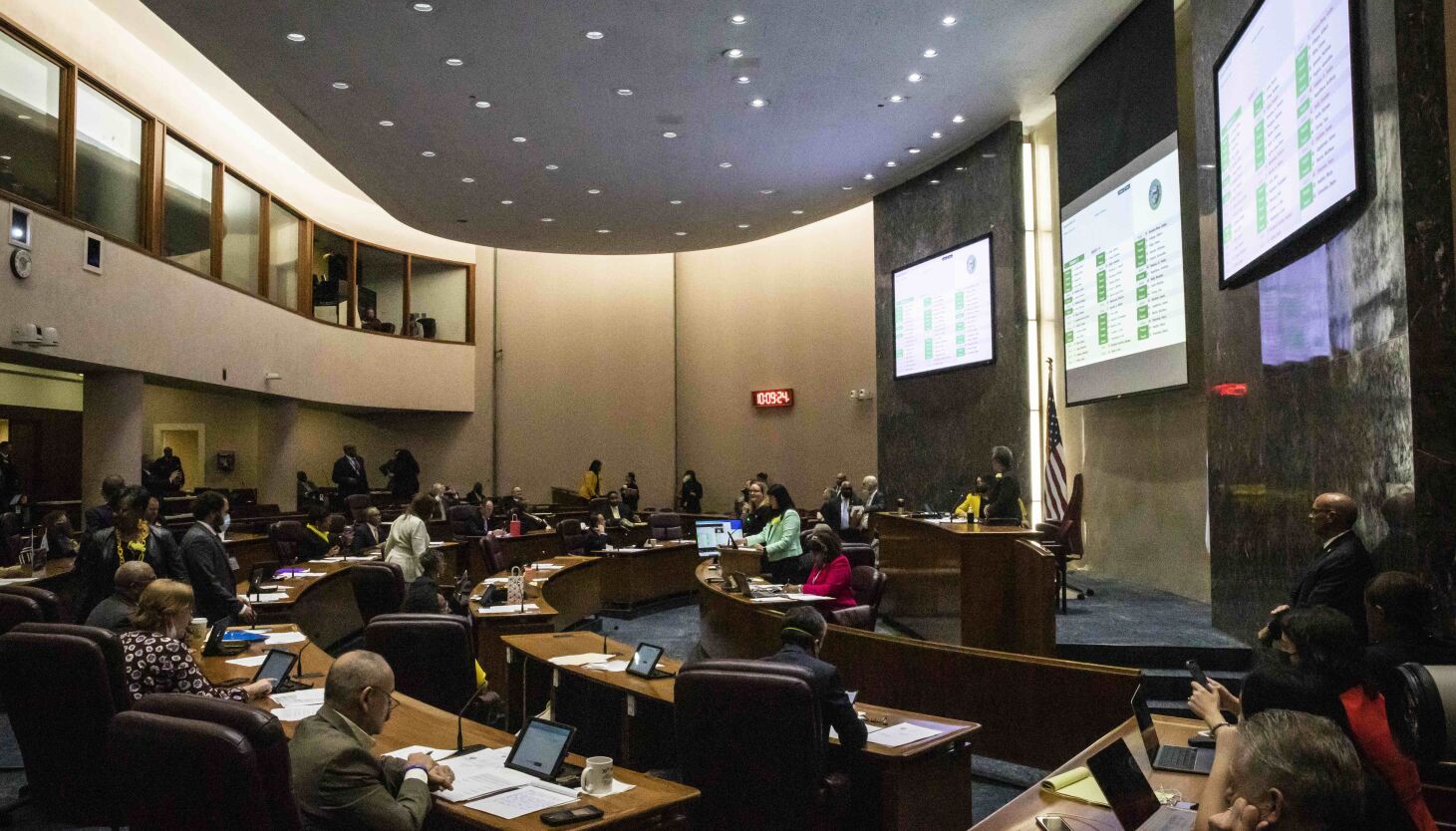 Nicole Lee serves as director of social impact and community engagement for hometown United, O’Hare Airport’s flagship carrier. She was one of two finalists, but the only Asian-American, recommended by a selection committee appointed by the mayor to sift through 27 applicants.

Lee’s ties to the Chinese-American community are without question.

She’s a former Chicago chapter president of the Organization of Chinese Americans and a current member of the Asian-American Advisory Council at the University of Illinois-Chicago. She spent four years chairing the local school council at Haines Elementary.

Her resume also includes stints as founding member of the Asian Giving Circle, as chair of the BP Asian Pacific Islander Employee Network and as board member and first vice president of the Chinese Mutual Aid Association.

What makes the mayor’s choice somewhat controversial and politically perilous for Lightfoot is the conviction of Lee’s father and his ties to the Daley family.

Gene Lee served as deputy chief of staff in the administration of Mayor Richard M. Daley.

In 2014, Gene Lee pleaded guilty to embezzlement and tax fraud after admitting to stealing thousands of dollars from the Chinese Consolidated Benevolent Association in 2007 and 2008.

Lee “embezzled, stole, obtained by fraud and without authority knowingly converted to his use and intentionally misapplied: the funds, which were supposed to be used for a basketball tournament and to promote traditional Chinese dancing and music,” the government alleged. He did not return a telephone call Wednesday seeking comment.

In a press release announcing Nicole Lee’s appointment, Lightfoot made no mention of Gene Lee’s conviction. Nor did she mention the father’s history as a top aid to Daley.

Instead, the mayor noted that Nicole Lee has “spent her life expanding ad amplifying 11th Ward issues and voices” and that her “dedication to empowering communities and building coalitions is evident” in her career and long history of community involvement.

“She is the right choice to make sure 11th Ward residents are fully represented on the Chicago City Council,” the mayor was quoted as saying.

The press release quoted Nicole Lee as saying: “The 11th Ward is a diverse community of hard-working people who embody the grit, love and neighborhood pride that makes Chicago a great city. It’s a tremendous honor to receive this appointment to serve my fellow residents of the 11th Ward.”

The council will hold a special meeting Monday to confirm the mayor’s choice after the Rules Committee does the same.

Until last month, the Bridgeport neighborhood’s 11th Ward had been represented by Thompson, nephew of former Mayor Richard M. Daley and grandson of Daley’s father, the late Mayor Richard J. Daley. Thompson was forced to resign after he was convicted in US District Court of lying to regulators and filing false income tax returns.

Lightfoot has maintained a surprisingly close relationship with Richard M. Daley, under whom she worked — first as head of the Chicago Police Department’s Office of Professional Standards and then as first deputy commissioner of Procurement Services.

If not for Daley Thompson’s conviction, Lightfoot may well have chosen his replacement from among candidates recommended by the Daley family or leveled the playing field by choosing a placeholder who had no intention of running for the job in the 2023 election.

Lee’s appointment does the Daley family a favor without too much political risk.

With a combination of community support and backing from the 11th Ward Regular Democratic Organization still run by County Commissioner John Daley, Nicole Lee is likely to be the favorite in a crowded field of contenders in the next 11th Ward council election.

State Rep. Theresa Mah (D-Chicago) called it “exciting and historic” that Lightfoot has appointed the “first alderman from the Chinese-American community.”

“I know Nicole and I am confident she has the right skill set to represent all 11th Ward residents well in City Council. I look forward to working with her,” Mah was quoted as saying in the city’s press release.

CW Chan, founder of the Coalition for a Better Chinese American Community, thanked the mayor for her “speedy decision” after an “open process that also valued community inputs.”

Chan said he is confident Lee will “represent the Bridgeport/Chinatown community well with her neighborhood engagement background and her proven administrative and human relations skill.”

Both city ward maps headed for a June 28 referendum vote — one drawn for the Black Caucus and backed by 33 alderpersons, the other favored by the Hispanic Caucus — would turn the 11th Ward into the first Chicago ward in which a majority of the population is Asian American.