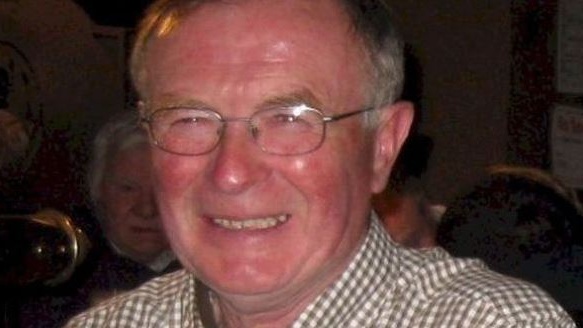 A man accused of breaking and entering the home of farmer Tom Niland in western Sligo told a meeting of the Sligo court today that the Supreme Court had approved bail in his case.

John Clarke, (33) of Carrowkelly, Ballina, Co Mayo, who appeared via video link from Castlerea Prison, told his attorney Mark Mullaney that the Supreme Court had approved bail with conditions.

Apparently unaware of the development up to that point, Mr Mullaney asked Judge Sandra Murphy if, given the circumstances, she would detain Mr Clarke for a week.

The suspect is one of three men charged with aggravated burglary at the home of Mr Niland (73) in Doonflynn, Skreen, Co Sligo, on January 18.

At a previous hearing of the Sligo District Court, Judge Deirdre Gearty had refused to grant bail after hearing comments from Gardaí.

Judge Murphy was told during Thursday’s hearing that the Garda investigation was at an advanced stage and that a file would be forwarded “quite soon” to the director of the prosecution.

Judge Murphy said the confirmation in the meantime of a High Curt injunction would replace the District Court’s ruling.

Mr Mullaney requested that his client be personally brought before the Sligo court on 28 April.

Mr Mullaney, who represents Mr Harmon’s attorney, Peter Loftus, asked for a week’s delay to allow the accused to file a bail request with the court.

Judge Murphy has further detained the accused until April 28, when he is due to appear in person at the Sligo court.