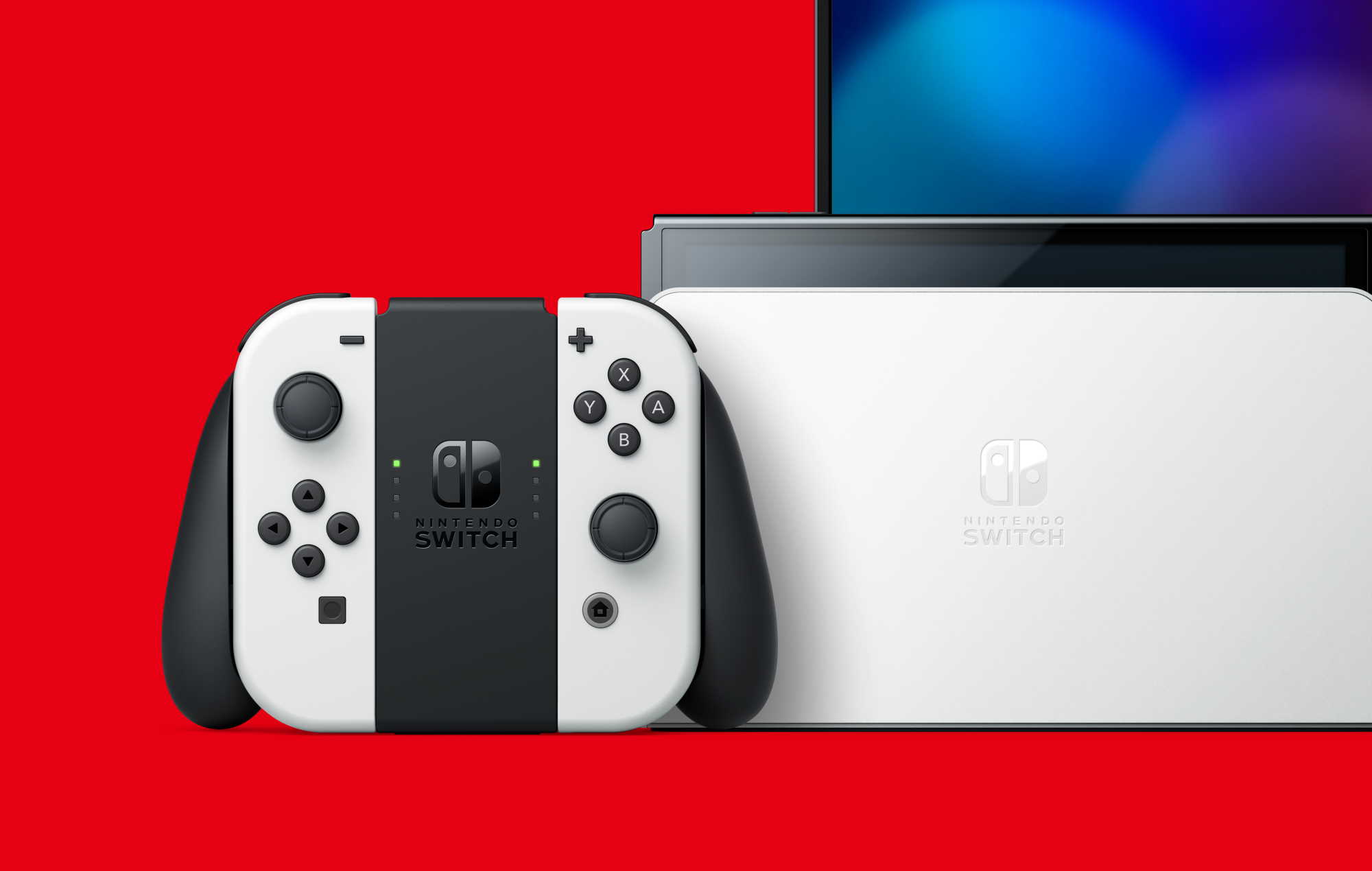 Nintendo’s president, Shuntaro Furukawa, confirmed in a recent Japanese investor Q&A that the somewhat controversial Nintendo Switch Online service would continue to expand its content offerings throughout the year.

The Q&A has been transcribed by: VGCwhere Furukawa states, “the total number of Nintendo Switch Online subscribers has not updated from the 32 million subscribers we disclosed last September, but it is gradually increasing as Nintendo Switch sales increase.”

Furukawa continues; “Obviously, there are customers who let their subscription expire, and then they don’t renew, so we feel it’s important to continue to release software that allows players to continue to enjoy not only playing online, but also improve their overall experience. † He concluded his statement by confirming that “we will continue to expand our services this year and create new content for our customers.”

When asked if more expansions and DLC will be added, Nintendo’s president is reluctant to give a straight answer. We will provide the best possible solution for each title.”

The content mentioned remains unspecified, but there are a few possibilities. The most obvious is more software, specifically for the Nintendo 64 emulator, which does not yet contain ROMs of the previously confirmed pokemon snap and Kirby 64: The Crystal Shards. There remains a huge range of NES, SNES, and Sega Mega Drive titles that can be added to the service as well.

Game Boy and Game Boy Color emulators were also heavily rumored last year, while a Game Boy Advance emulator was recently discovered online. None of these systems have been confirmed, however, and should be taken with a grain of salt until it’s officially confirmed.

In other news, Nintendo has some reservations about switching from the highly successful Switch.