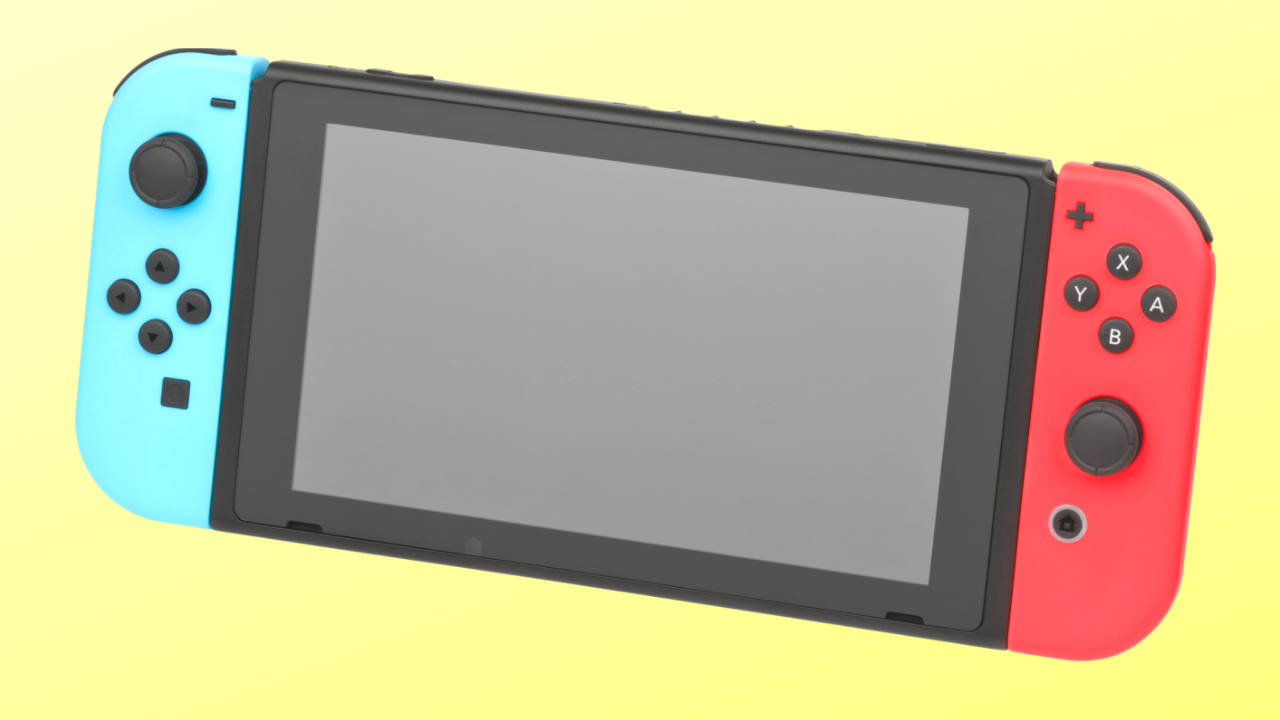 Nintendo Switch has seen its first ever significant price drop in the US, months after regions like the UK and Europe saw a similar price drop.

The console is available for purchase now for $259.99, a reasonable drop of $40 from the previous price of $299.99 it’s held for nearly five years. It’s not clear at the moment whether this will be a permanent price cut, or just a temporary sale for the Switch.

Nintendo Switch drops to just $260 for the first time

In September 2021, Nintendo Switch consoles sold in Europe received an official price cut, not long before the Switch’s OLED model was released. There was also speculation about a US cut, but Nintendo previously responded by saying there are “no plans” for a price cut in the US.

But about nine months later, albeit through a sale, the price cut has come to fruition with Nintendo Switch consoles currently down to $259.99 at Amazon and Walmart.

Nintendo confirmed this week that it sold 235 million games for Switch in fiscal 2021 — the highest number sold in a single year in the company’s history. Console sales also continue to bode well, with the three Switch models selling 23 million units in FY 2021. But while this is a huge number (for comparison, PS5 sold 11.5 million in the same period), it’s also a decline. of 20% of FY 2020.

Nintendo Switch now stands at 107.65 million units sold, behind only Game Boy (118.69 million) and Nintendo DS (154.02 million) as Nintendo’s most successful consoles of all time.

Robert Anderson is a deals expert and Commerce Editor for IGN. you can follow him @robertliam21 on Twitter.