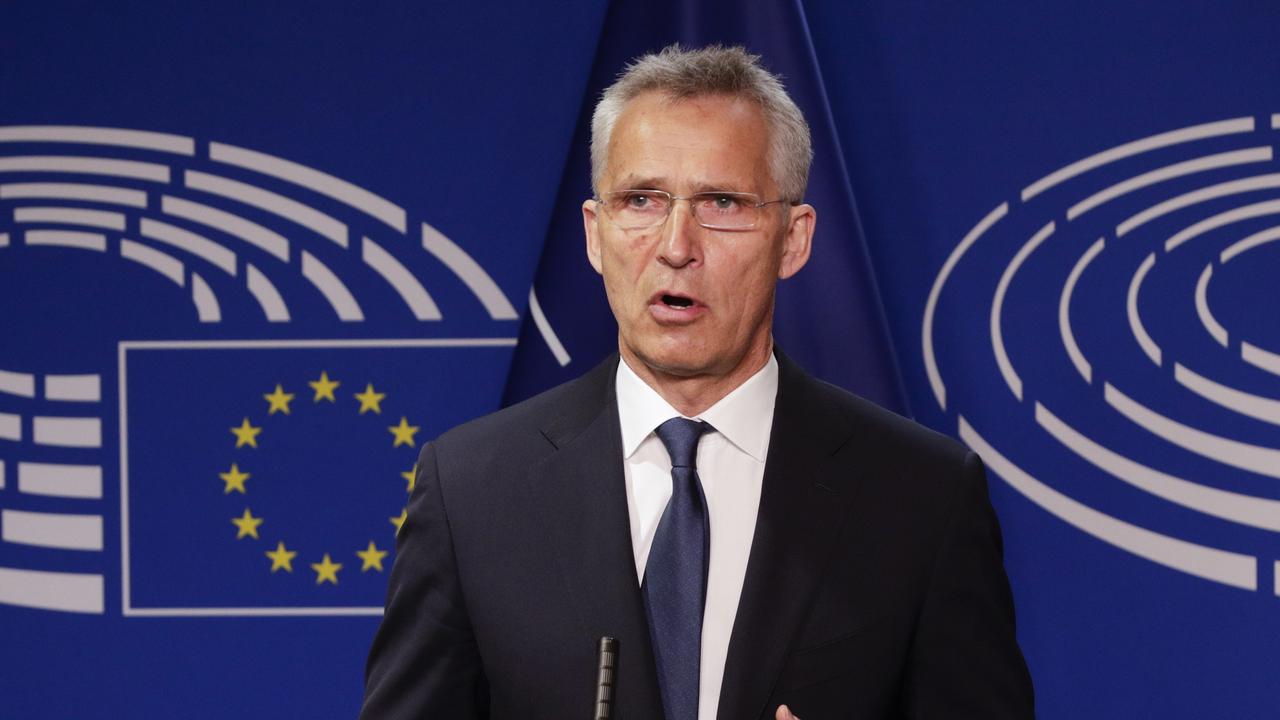 The NATO chief says he is confident that common ground can be reached to allay Turkey’s concerns over Sweden and Finland’s membership in the alliance and that it will seek to strengthen its presence in the region, while their membership is ratified.

“I am confident that we can address the concerns raised by Turkey in a way that does not delay membership or the accession process,” Jens Stoltenberg told reporters via video link on Sunday, adding that Ankara had made it. clear that it did not want to block the membership bid from the Nordic states.

Stoltenberg added that he wanted to speed up the ratification process of the two countries as much as possible and that the alliance would look for ways to provide security guarantees for the interim period, including by increasing NATO’s presence in the region.