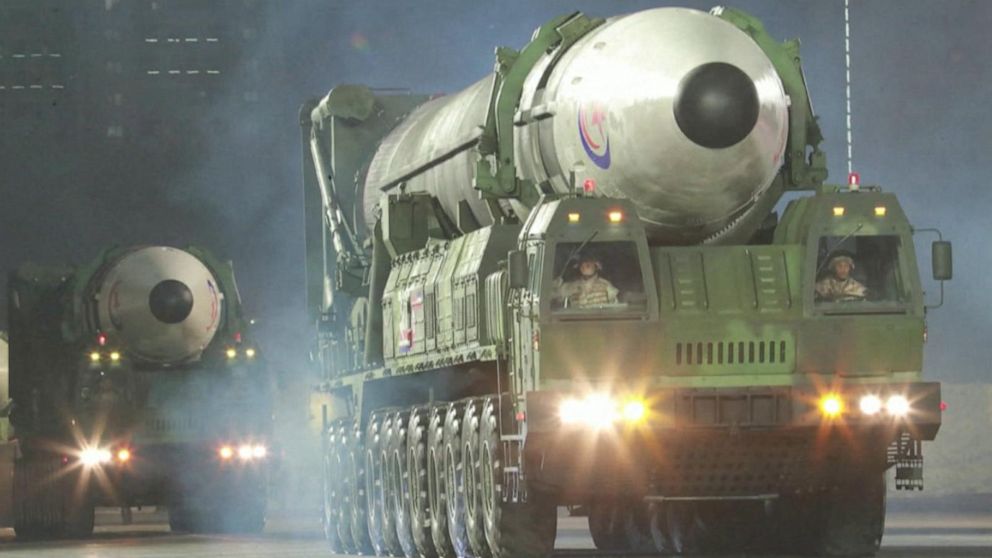 South Korea’s joint chiefs of staff say the launch took place on Wednesday, but did not provide further details.

The launch came days after North Korean leader Kim Jong-un vowed to accelerate nuclear weapons development and threatened to use them if provoked in a speech at a massive military parade in Pyongyang.

The launch also appears to be the latest in a series of weapons tests by North Korea, which experts say are aimed at increasing its arsenal and pressuring its rivals to relax international sanctions.