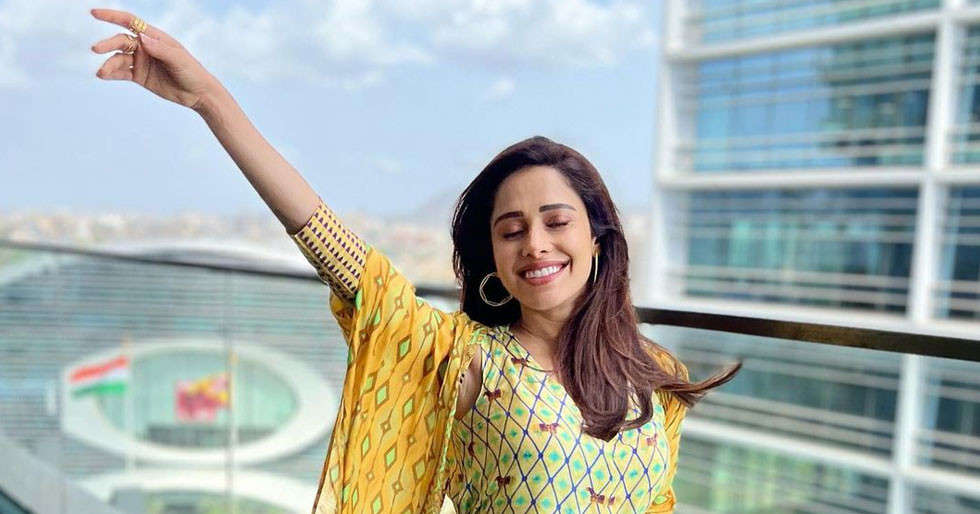 Nushrratt Bharuccha is all set to star in her upcoming comedy film Janhit Mein Jaari. Prior to the film’s release, she revealed that she was aware that audiences won’t be going to the theaters just to watch her. The actress recently revealed an interesting incident that happened during the screening of the film Janhit Mein Jaari. She said she met a person who didn’t recognize her in the movie. She also said she didn’t feel bad about the encounter as she is aware that she hasn’t reached that stage yet. 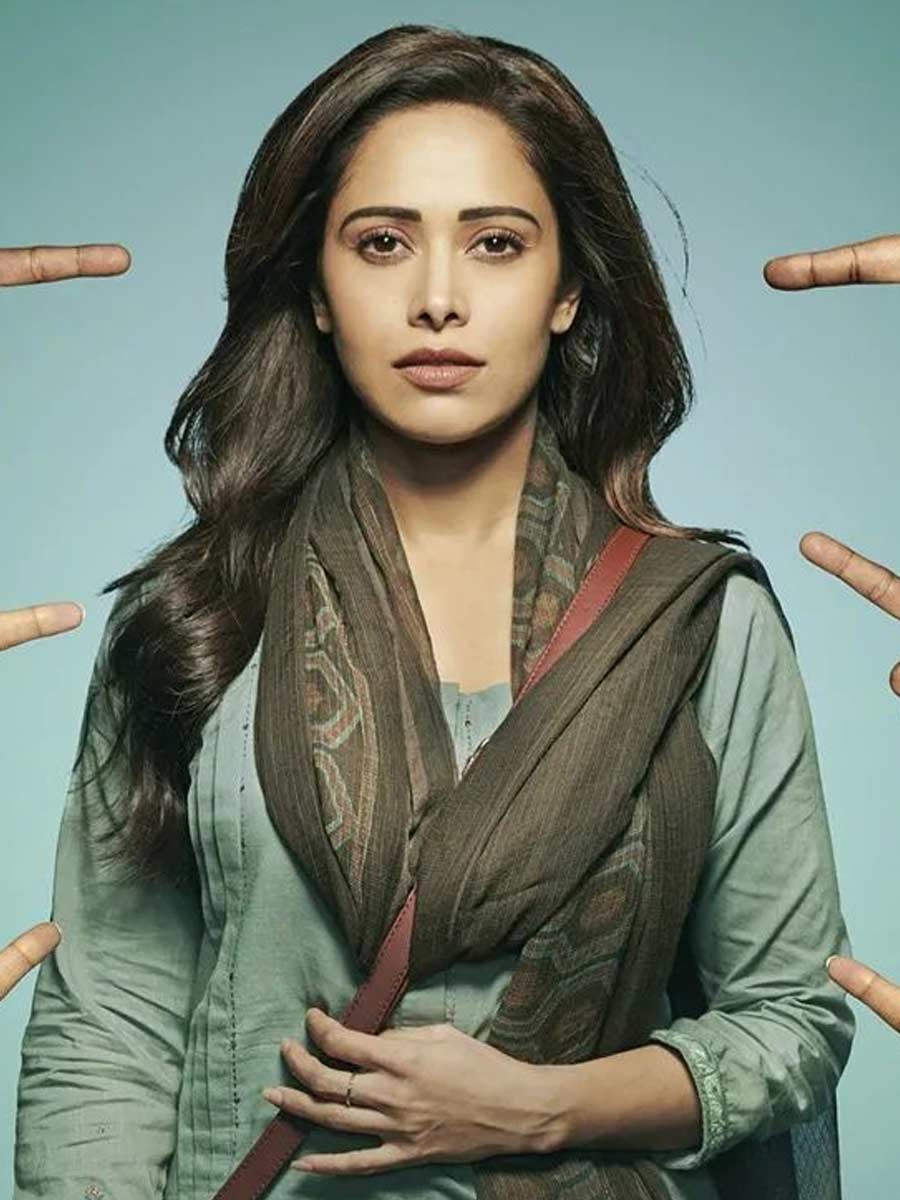 The actress recently spoke about her burgeoning success in an interview. She said: “There is no such thing (success). I went to a show last night and I had to say that I am Nushrratt Bharuccha. The person would not recognize me. I have no problem with this, because I know very well that I have yet to reach the stage where people will go to the theaters to watch Nushrratt Bharuccha They will go to see Janhit Mein Jaari They will go to see Sonu Ke Titu Ki Sweety Movies are and will always be bigger than me People know my name not even until Akashvaani and Pyaar Ka Punchnama 2.”

The actress added: “Even photographers would call me ‘Punchnama girl.’ There were three girls in Punchnama and people took the time to even remember that my name is Nushrratt.” 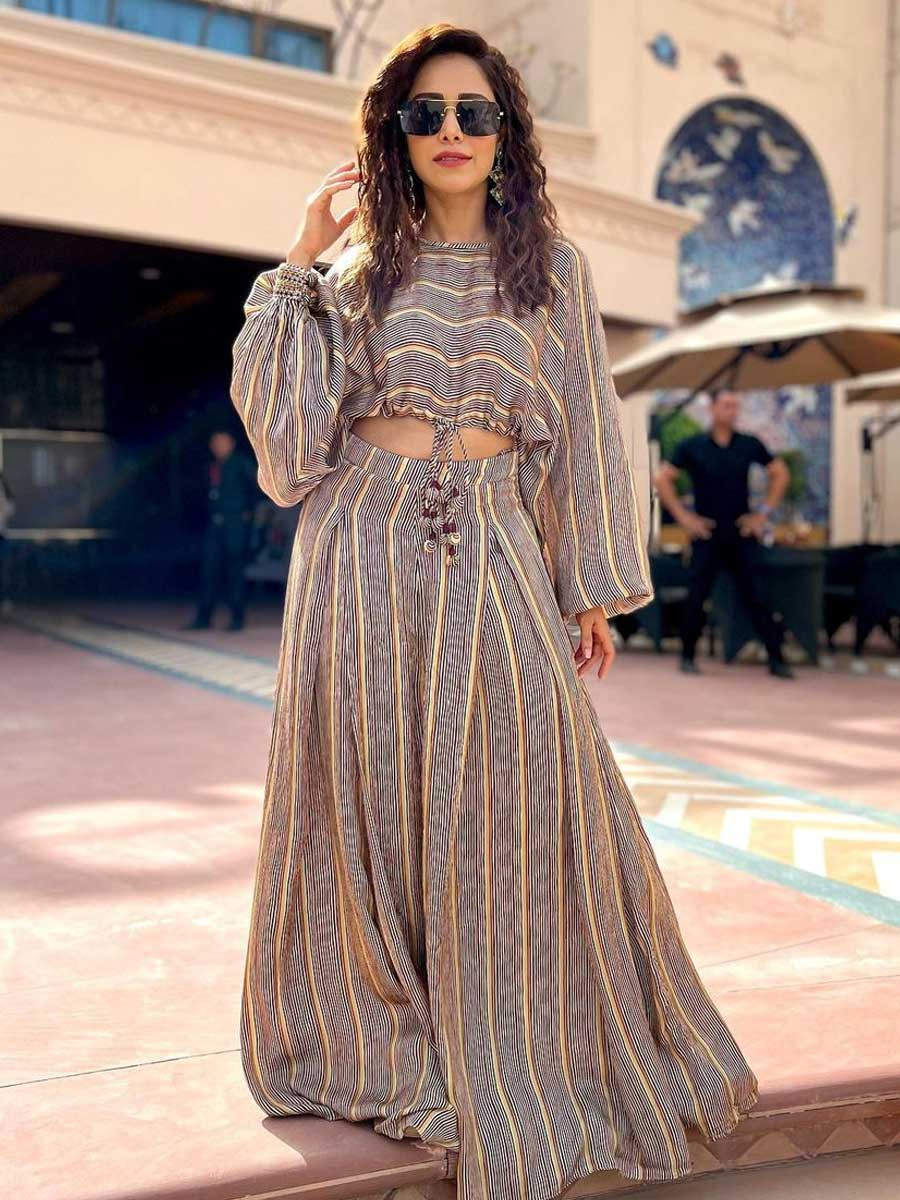