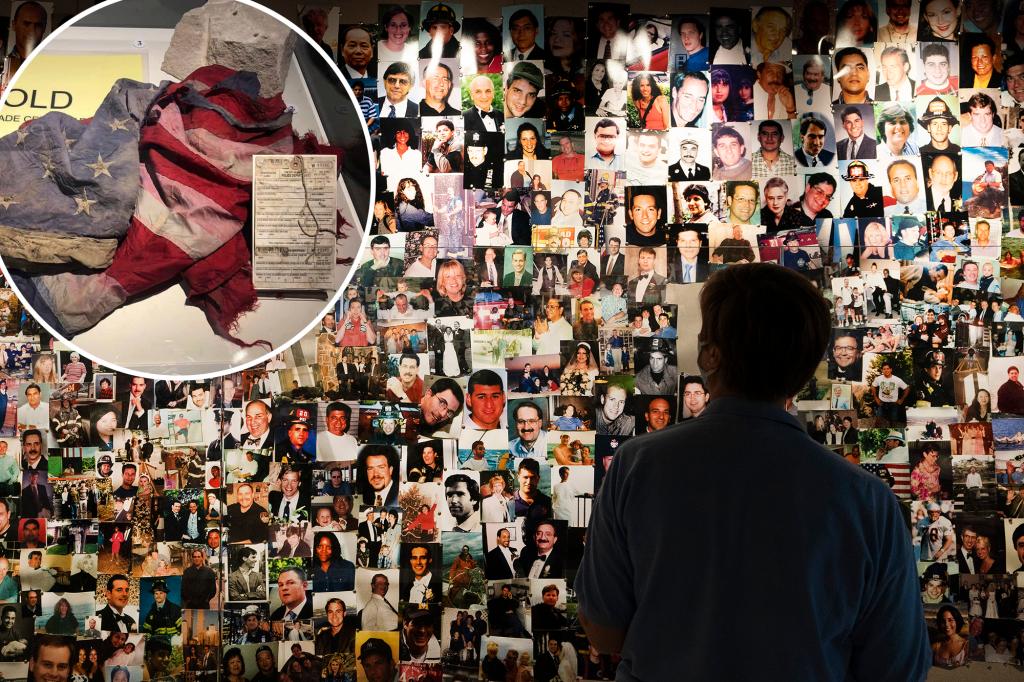 The 9/11 Tribute Museum in lower Manhattan — a nearly 30,000-square-foot space three blocks from the World Trade Center site — will close Wednesday afternoon, just weeks before the 21st anniversary of the terror attacks.

The Greenwich Street Museum, which opened near Liberty Street in 2006, has struggled to survive since the start of the COVID-19 pandemic in 2020.

“Two-thirds of our revenue comes annually from our earnings from withdrawals,” Jennifer Adams-Webb, co-founder of the museum and CEO of the September 11 Families’ Association, told The Post. “In 2020 we were completely closed for six months. We had an average of 300,000 visitors a year… and last year we had a total of 26,000 visitors, so it completely destroyed our earned income.”

As a destination for education and community support among survivors and relatives of those who died on 9/11, the museum moved to location 92 in Greenwich St. in 2017. The first six months of 2022 saw roughly the same number of visitors as the entirety of 2021. , but the outstanding capital debt in combination with the still low visitation required a difficult decision.

“There’s no way we can get out of this at this rate,” Adams-Webb said. “We need the state or the city to intervene with other partners to be able to say, ‘We appreciate you. We want to save this organization,” but right now we can’t keep digging in a hole.”

The 9/11 Tribute Museum was a stopping point for American and international visitors along the path of visiting the Statue of Liberty before heading to the National September 11 Memorial & Museum, right where the Twin Towers once stood. But now the galleries — visited by more than 5 million people since 2006 — will be dismantled to ship artifacts to the New York State Museum in Albany, which will preserve most of the collection. (An online presence will serve to maintain educational resources and support.)

Still, the home base will be gone — and without government intervention, it’s unlikely to return, according to Adams-Webb.

“We’re very proud of what we’ve been able to achieve, but…the place for the 9/11 community is not here,” she said. “It’s a huge loss for those people who called this their second home, where they could come and share their story… There is no museum that has the dual mission of supporting the community and also educating visitors who come here.” come.”