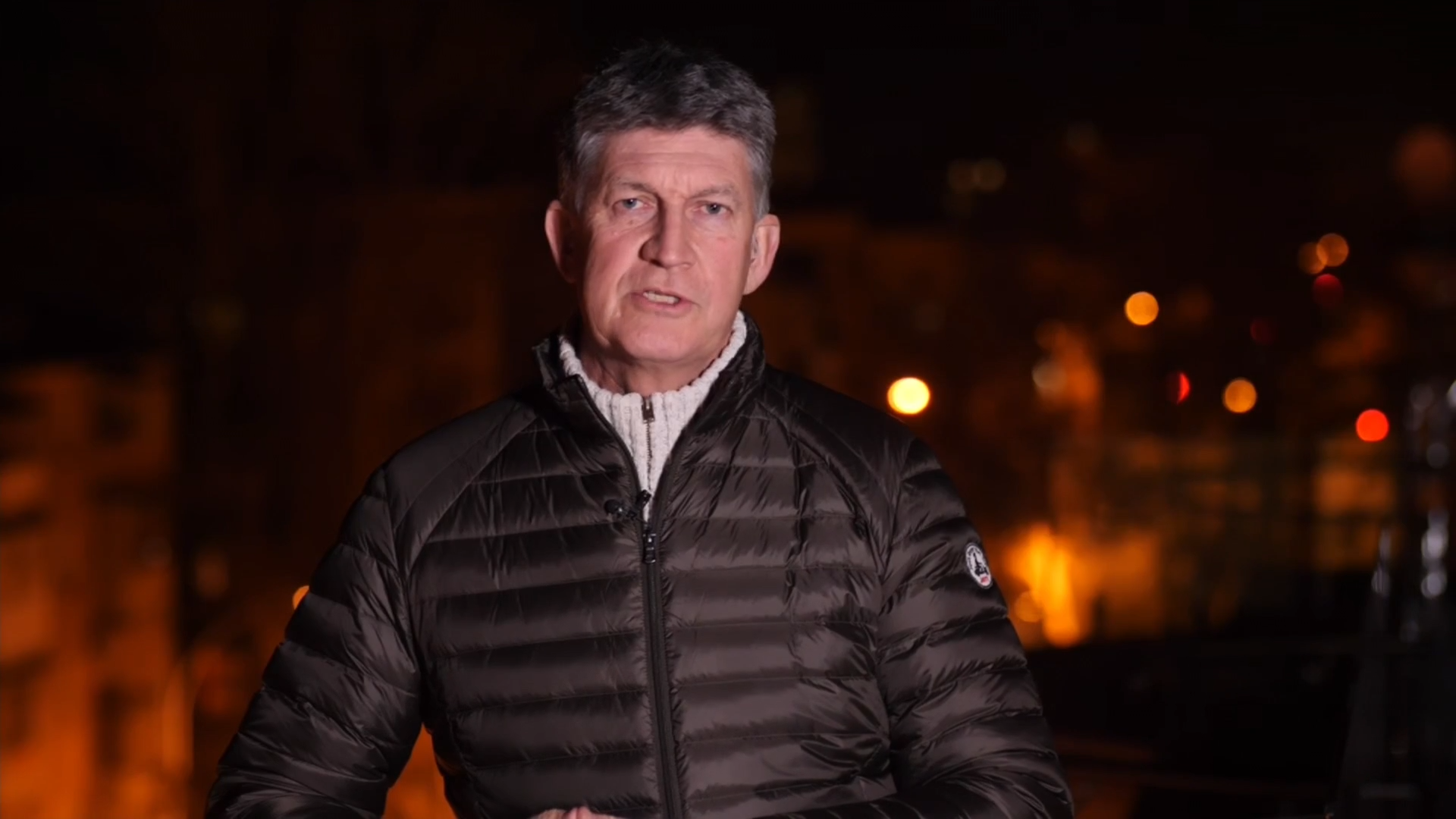 In the south of Ukraine, the outskirts of Odesa were hit by shelling for the first time this week – and the historic port city is now bracing itself for battle.

Russian forces have been slowly advancing along the southern coastline as they try to cut off Ukrainian access to the Black Sea.

They have been stopped in their tracks so far at Mykolaiv. But Odesa is almost certainly their end goal.