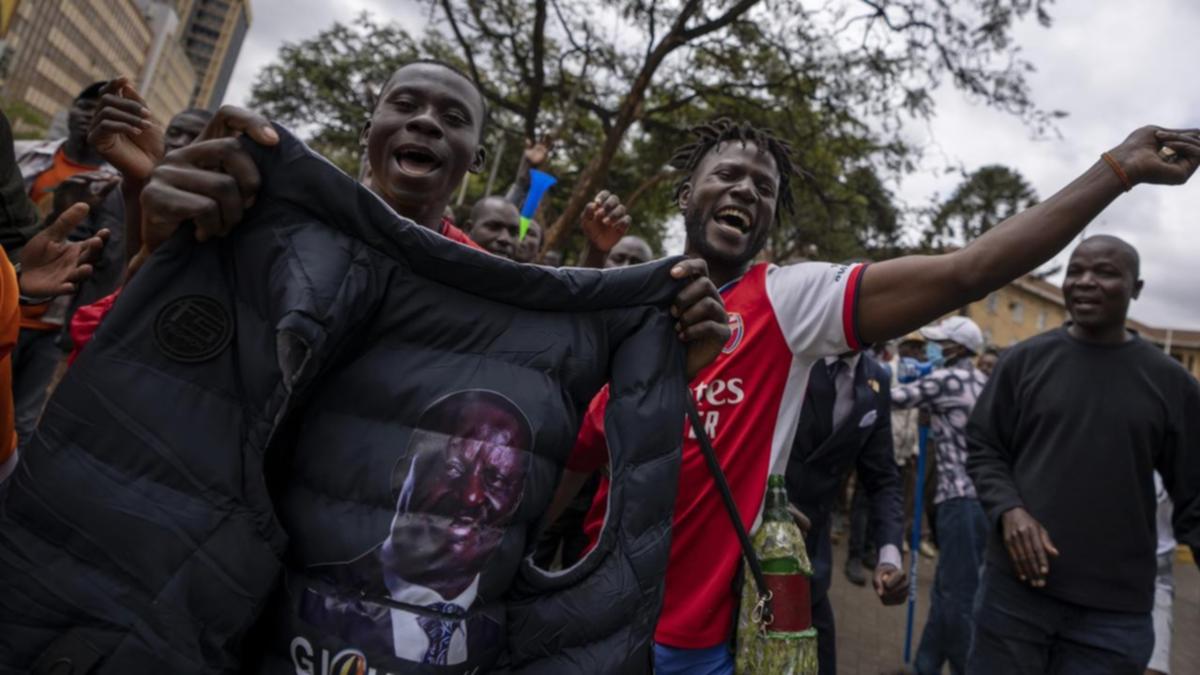 With just over 26 percent of the vote counted, Odinga had 54 percent and Ruto 45 percent, according to results provided on Saturday by the Kenyan Election Commission on a large screen at a national counting center in the capital Nairobi.

Ruto and Odinga are in an exciting race to succeed President Uhuru Kenyatta, who has reached his two-term limit. Kenyatta got into a fight with Ruto after the last election and has endorsed Odinga.

The chairman of the election commission Wafula Chebukati blamed party agents, who are allowed to examine the results forms before they are added to the final tally.

“Agents in this exercise cannot continue… as if we were doing a forensic audit,” he told a news conference on Friday.

“We are not going as fast as we should. This exercise must be completed as soon as possible.”

Reuters and other media have counted the results forms of 291 constituencies on the election commission’s website. These have not yet been verified and this count is way ahead of the official one.

Two other candidates had less than one percent between them.

Nineteen other forms could not be counted because they were illegible or missing information.

After the forms are uploaded to the commission’s website, they must be physically taken to the National Census Center, where party representatives can examine them for discrepancies.

The trial was intended to protect against the kind of manipulation charges that have led to violence after previous polls. More than 1,200 people were killed in a controversial 2007 election and more than 100 killed in a disputed 2017 election.

The committee has until Tuesday to select a winner.